Siticars said the benefit of the 518kg Me over such cars includes its ability to park “in less than half of the space required for traditional cars”. A company spokesperson said that parking 90 degrees to the kerb would allow up to three to park in one space.

The similarly sized Renault Twizy is cheaper, starting at £6,690, but features a tandem-style two-seat layout, as opposed to the Me’s side-by-side format, and does not include batteries, which have to be leased from the company. The Me can be ordered online from May for between £7999 and £12,000 according to specified battery choice and bodystyle.

The Me, measuring just 2245mm x 1290mmm, can be equipped with 10kWh lithium batteries that can be charged from a domestic 13amp 3-pin wall socket in 4-6 hours. 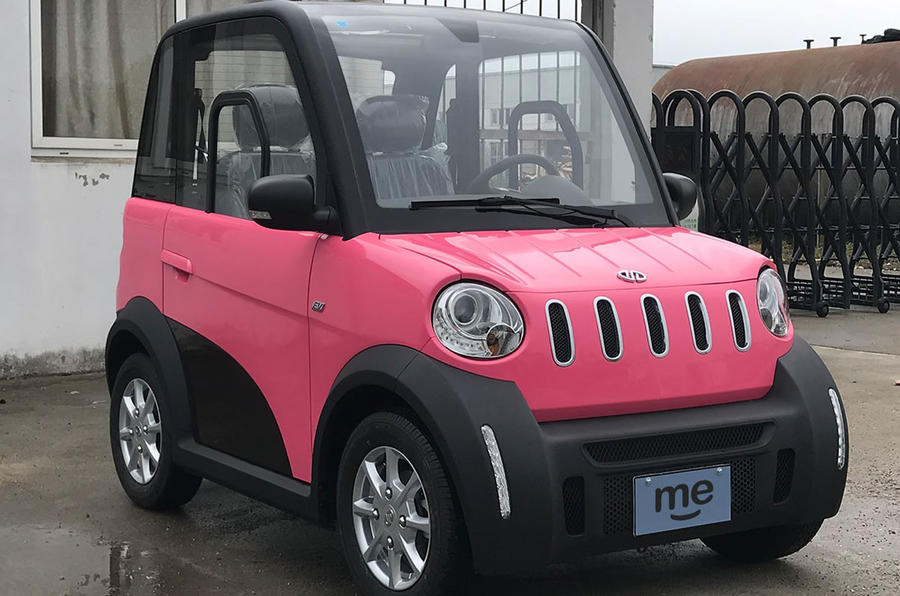 A less expensive lead acid battery option yields a charging time of between 6-8 hours. An optional portable charger is available with the Me, enabling overnight charging for users with no off-street parking.

The company says it is currently shipping 50 units per month, but is capable of producing 20 times that number.

The Me is available only in the UK, with air conditioning, LED running lights, a rear parking camera, electrically assisted rear door, Bluetooth and panoramic roof fitted at standard.

London’s Ultra Low Emission Zone: what you need to know​

James Ruppert: second-hand cars that get you into the ULEZ zone​ 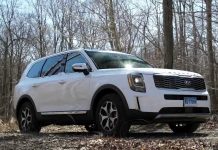 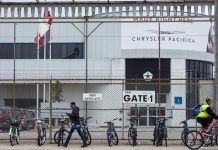 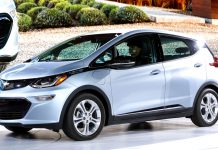 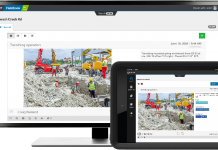 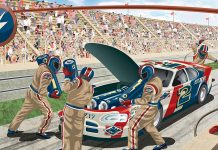 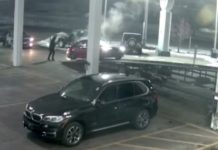 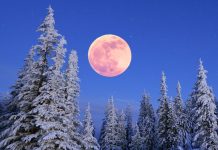 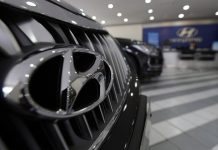 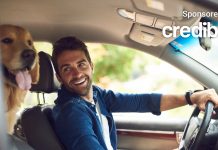