Destiny 2 developer Bungie has announced in a new blog post that sunsetting, the controversial system that limited how long players could use a given weapon or armor in high-level activities such as Nightfall Strikes or Raids, is being removed moving forward. Specifically, Bungie has confirmed that any weapon or armor piece that can currently be infused up to the current Power Level cap (1310) can be raised to future Power Level caps as well, which effectively means that sunsetting is no more.

The sunsetting system is one that the majority of Destiny 2 players seemed to hate, so I think it’s overall a good thing that it’s being removed. Bungie still wants to ensure that the Destiny 2 metagame is shaken up from time to time, however, and as a result, players can expect the studio to make balance changes more aggressively in the future.

“Because we won’t be capping any more of our weapons, we must consider more variables in the game balance of our upcoming seasons and releases, so expect to see tuning when it comes to our biggest outliers in PVP and PVE,” said Assistant Game Director Joe Blackburn. “Yes, I’m looking at you, Felwinter’s and Warmind Cells.”

Overall, it will be interesting to see how the departure of sunsetting will impact the health and variety of the Destiny 2 sandbox. I recommend checking out the rest of the blog post, as there’s lot’s of good information about other important Destiny 2 topics as well.

The latest Destiny 2 expansion, Beyond Light, is available now for $40 on Xbox, PlayStation, and PC. The base game is free, so if you’re looking to try Destiny 2 out before investing any money, you can do so. If you do decide to try the game, don’t miss my beginner’s guide on how to get into Destiny 2 in 2021.


The best of 4K TVs with NVIDIA G-Sync compatibility


NVIDIA G-Sync is finally here for 4K TVs, aiming to eliminate screen tearing and keep your PC games running smooth. We’ve rounded up the best G-Sync compatible TVs, and which are best suited for you. 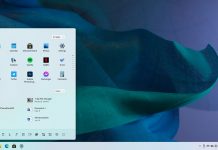 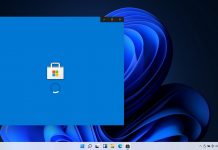 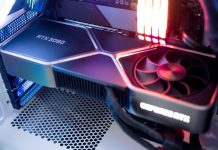 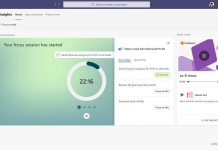 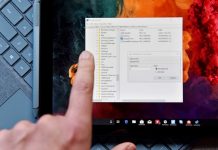 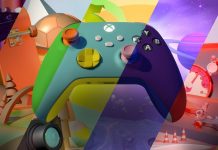 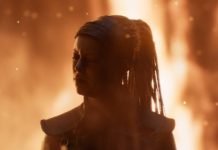 Senua’s Saga: Hellblade II gets a behind-the-scenes trailer during the extended Xbox and Bethesda showcase 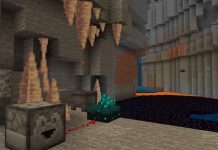 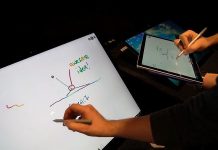 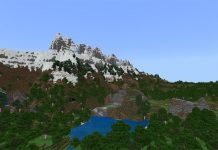 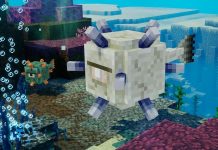 Minecraft Dungeons releases the 1.9.3.0 hotfix for the ‘Hidden Depths’ DLC