The RAC recently asked urban-dwelling motorists to think twice before buying an SUV. In the case of the monsters we’ve assembled here, you should make that thrice.

The RAC won’t like its late-teens thirst and 315g/km CO2 output, and neither do we. However, with only around 50 examples left, it can’t do much harm, and the few survivors will be killed off by an ever-stricter MOT test. So enjoy it while you can.

The three previous keepers and current owner of our find certainly have. In their hands, this 2008 car has done 96,000 miles. Not only that, but also one of them had it chipped so that it now makes 380bhp and 734lb ft. There’s no word about its fuel consumption, but a good power chip can actually improve economy, so we wouldn’t assume the worst. 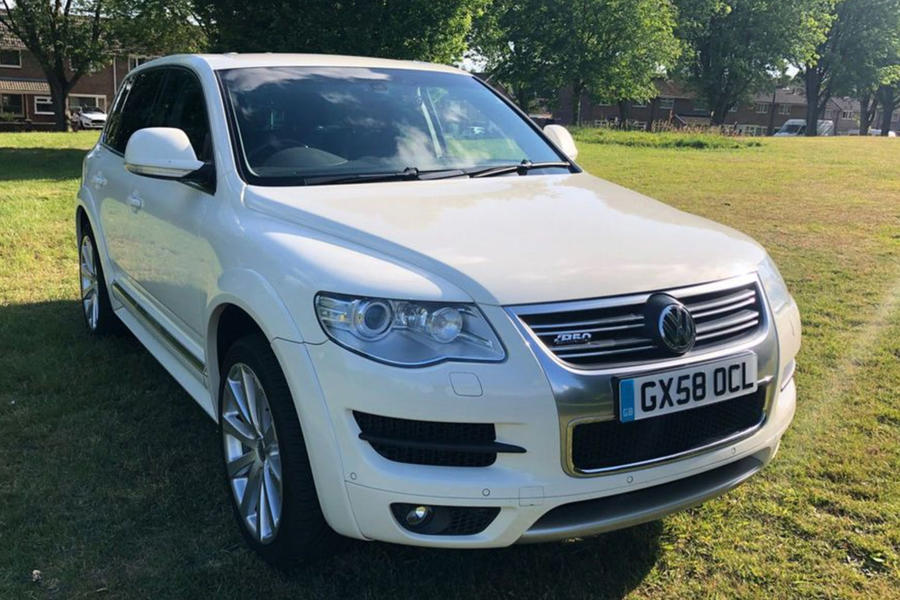 The seller doesn’t say anything about it having service history, but it seems unlikely that they would’ve left this rare bird to rot. In any case, it looks bright enough, and since they’ve gone to the trouble of installing upgraded rubber floor mats, they’ve clearly taken pride in it.

Back in 2008, Autocar praised the R50’s performance, steering, ride and handling but criticised its road noise, the engine’s “gruff chugging” and its “abysmal MPG”. We weren’t too taken with its £61,900 list price, either. That makes £17,250 for this one look reasonable – just. 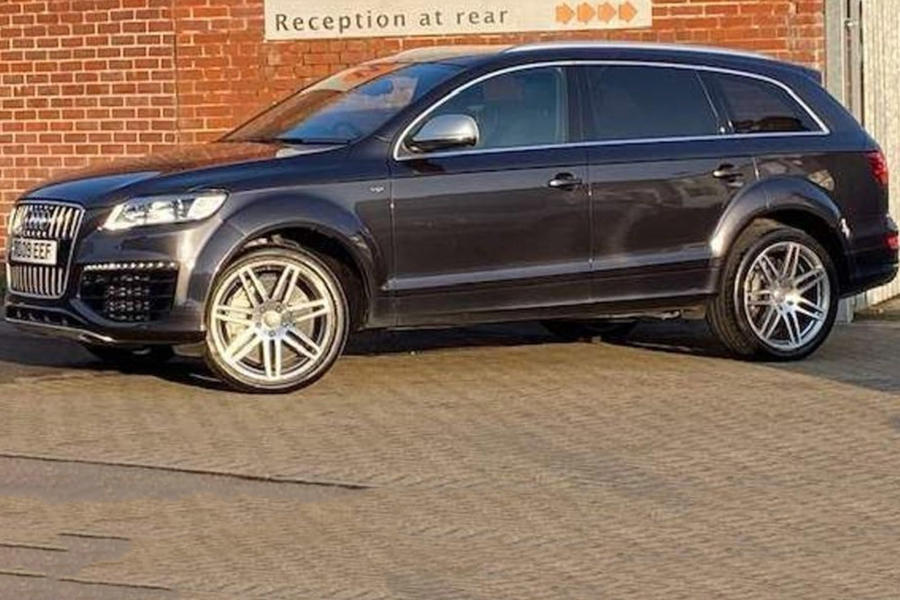