An international collaboration led by Swansea University is aiming to demonstrate how low-cost solar technology could help electrify our planet’s poorest and most remote communities. Jon Excell reports.

Whilst global efforts to boost access to electricity have gathered momentum in recent years, there is still a long way to go. Indeed, according to figures from the International Energy Authority (IEA) an estimated 770 million people – around ten per cent of the world’s population – still have no access to electricity. And the problem is at its most acute in some of our planet’s most remote rural communities.

The University of Swansea-led SUNRISE project was launched to address this by accelerating the commercialisation and deployment of low-cost third generation solar energy technology.
Initially formed in 2018 between five UK and five top-tier Indian institutions, the project now includes a range of academic and industrial partners from around the world, and was hailed by C2I Judges as an inspiring project which highlights the role that international, cross disciplinary collaboration can play in addressing global challenges.

With uptake of solar technology in the developing world hampered by the relatively high installation and maintenance costs of traditional silicon-based solar panels, SUNRISE is focusing its efforts on perovskite solar cells (PSC) which are based on low-cost, earth-abundant, sustainable materials and are thought offer a more affordable solution.

The project team is currently exploring a number of projects including the construction or several proof-of-concept solar-powered building demonstrators in rural Indian villages. The lessons learned through these initiatives could – it is hoped – ultimately help lift poor and remote communities around the world out of energy poverty by equipping them with the tools and knowhow to develop solar powered micro-grids.

After just two years, the team has grown to a total of 15 academic partners and published over 50 research papers. It has held six biannual symposia of around 80 delegates each, and has continued pushing forward in the face of the pandemic, recently running (autumn 2020) a two-day virtual symposium for 100 attendees.

On top of all of this, the group has already made major progress on several key technology demonstrators.

For instance, one consortium partner, IISc Bangalore, has developed a solar-powered, hybrid ultra-capacitor (HUC) energy storage system ideal for use in rural micro-grids, and installed the technology in two different village schools in India that were struggling with an intermittent power supply to their classrooms and computer labs.

The system enables power to be generated from the sun, then stored and distributed as and when needed, providing a reliable and sustainable supply of electricity.

Based on concepts developed at Swansea University’s SPECIFIC energy innovation centre, the first of these ‘OASIS’ (Operationally Advanced Structure Integrated Solution) Technology Building Demonstrators – which is being developed in collaboration with the Tata Institute of Social Sciences and Tata Cleantech Capital Corporate Social Responsibility – is expected to be completed by March 2021.

A further working stream – Textiles to Terawatts – is collaborating with researchers from Mexico’s CINVESTAV-Merida research institute, as well as members of the Mexican screen-printed textiles supply chain, to explore the challenges of scaling up low-cost screen-printed solar cell technology from the laboratory.

Throughout the project’s life so far, collaboration between different organisations from different countries has been key to translating cutting-edge technology from the laboratory to produce real-world solutions. “The achievements of the SUNRISE project would not have been possible without our international partners,” said programme director Dr Adrian Walters. “Being able to draw on expertise from academia and industry in India, Mexico, Kazakhstan, South Africa, as well as the UK has maximised the reach of our impact.”

One of the key elements of this collaborative process is the way it has involved different disciplines, in particular members of the social science community, whose input has been key to ensuring that the end-user communities are engaged with the project. An example of this is the establishment of a community engagement working group consisting of members from physical and social science backgrounds from the UK and India, to raise awareness of the benefits of transdisciplinary working and to ensure community involvement remained a priority.

To improve knowledge of community involvement in the wider project, the team invited theatre company ‘Cap-A-Pie’ to hold a workshop to train scientists in arts-based community engagement methods. The workshop used a method called ‘creative inquiry’ to explore complex topics such as identity, community, and the environment, and gave us an insight into how abstract ideas may be communicated across language and cultural barriers.

The project’s efforts to build a truly transdisciplinary collaboration have seen it selected by the OECD (organisation for economic cooperation and development) as a ‘good practice’ case study for a report on ‘Addressing societal challenges using transdisciplinary research.’

“At SUNRISE, we recognise the potential engineering has to solve global problems such as energy poverty,” said deputy principal investigator Prof Hari Upadhyaya. “But the potential is much greater if we collaborate – across institutions, disciplines, and nations.”

Frazer-Nash is a leading systems and engineering technology company. With over 800 employees, Frazer-Nash works from a network of ten UK and four Australian locations. Its consultants apply their expertise to develop, enhance and protect our clients’ critical assets, systems and processes. 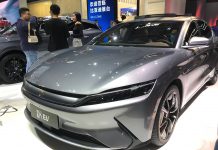 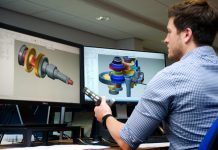 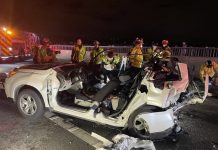 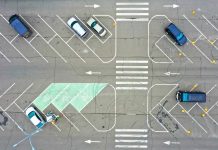 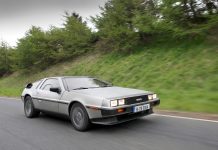 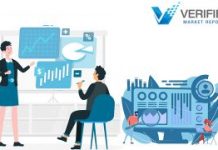 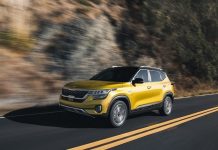