A group of Chinese market regulators has asked Tesla to take action to improve the build quality of its locally produced cars, following reports from customers of potentially serious abnormalities.

In a post on China’s WeChat social network seen by Reuters, the State Administration for Market Regulation said its representatives, along with others from various industry regulatory bodies, had met with Tesla officials “recently” to discuss the concerns.

In one high-profile incident recently, a stationary Tesla Model 3 caught fire in a Shanghai car park without warning and Tesla blamed damage to the battery pack caused by the owner.

Tesla’s Chinese arm has been asked by Chinese authorities to adhere to local law and to protect the rights of its consumers. Reuters quotes a company representative as saying: “We will strictly abide by Chinese laws and regulations and always respect consumer rights.”

In a statement, Tesla Shanghai said it “sincerely accepted” the recommendations and that it had “reflected on shortcomings” in its production process.

News of build quality problems for Tesla’s Chinese models comes just a week after the company was forced to issue a wide-reaching recall notice for pre-2018 Model S and Model X cars in the US and Europe. An electrical component fitted to more than 130,000 cars is prone to wear and can cause potentially serious system failures.

China is the the American EV maker’s second-largest global market, accounting for more than 120,000 sales in 2020. In January 2021 alone, it sold 15,484 Shanghai-built Model Y crossovers and Model 3 saloons. 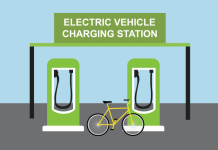 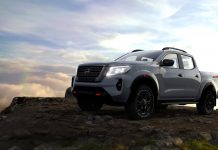 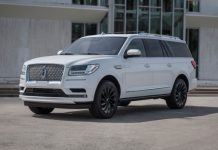 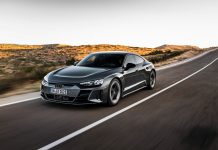 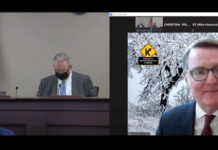 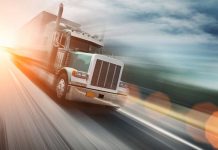 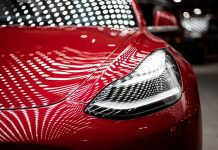 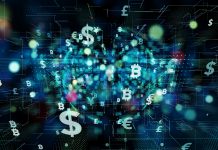 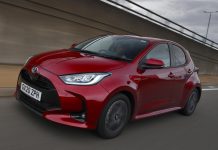