While a slowdown in demand for PC chips has resulted in semiconductor manufacturers lowering their financial forecasts for the rest of 2022, production shortages are likely to plague the automotive industry for some time yet.

Global shipments for smartphones declined for the fourth straight quarter, down 8.9 per cent year-on-year, while global PC shipments hit a nine-year low for the second quarter of 2022.

“Some of our largest customers are reducing inventory levels at a rate not seen in the last decade,” Intel CEO Pat Gelsinger said in an earnings call last week, after its PC chip unit saw sales plummet 25 per cent.

The automotive world is still looking down the barrel of years of supply chain disruption. Toyota has cut its production estimate for this month by 20 per cent.

Mazda was forced to pull features from its Mazda 3 and CX-5.

Bosch chairman and CEO Stefan Hartung told Automotive News that his company will pump A$4.39 billion into chip manufacturing between now and 2026.

“There will be another important step next year because there will be a change in the economy in general that will impact the demand side of the question,” said Hartung.

“And then hopefully, at the end of next year, we’ll have a much clearer view of how to move ahead with the demand growth.”

Last month, the UK saw its lowest number of used car sales since 1996. The Society of Motor Manufacturers and Traders revealed UK drivers are waiting up to 12 months for delivery of some model cars.

“Electric vehicle demand continues to be the one bright spot, as more electric cars than ever take to the road, but while this growth is welcome, it is not yet enough to offset weak overall volumes, which has huge implications for fleet renewal and our ability to meet overall carbon reduction targets.” 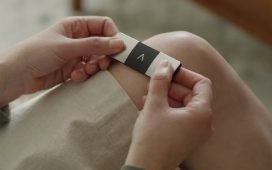 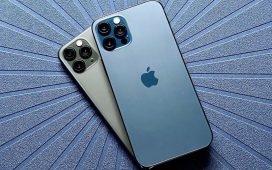