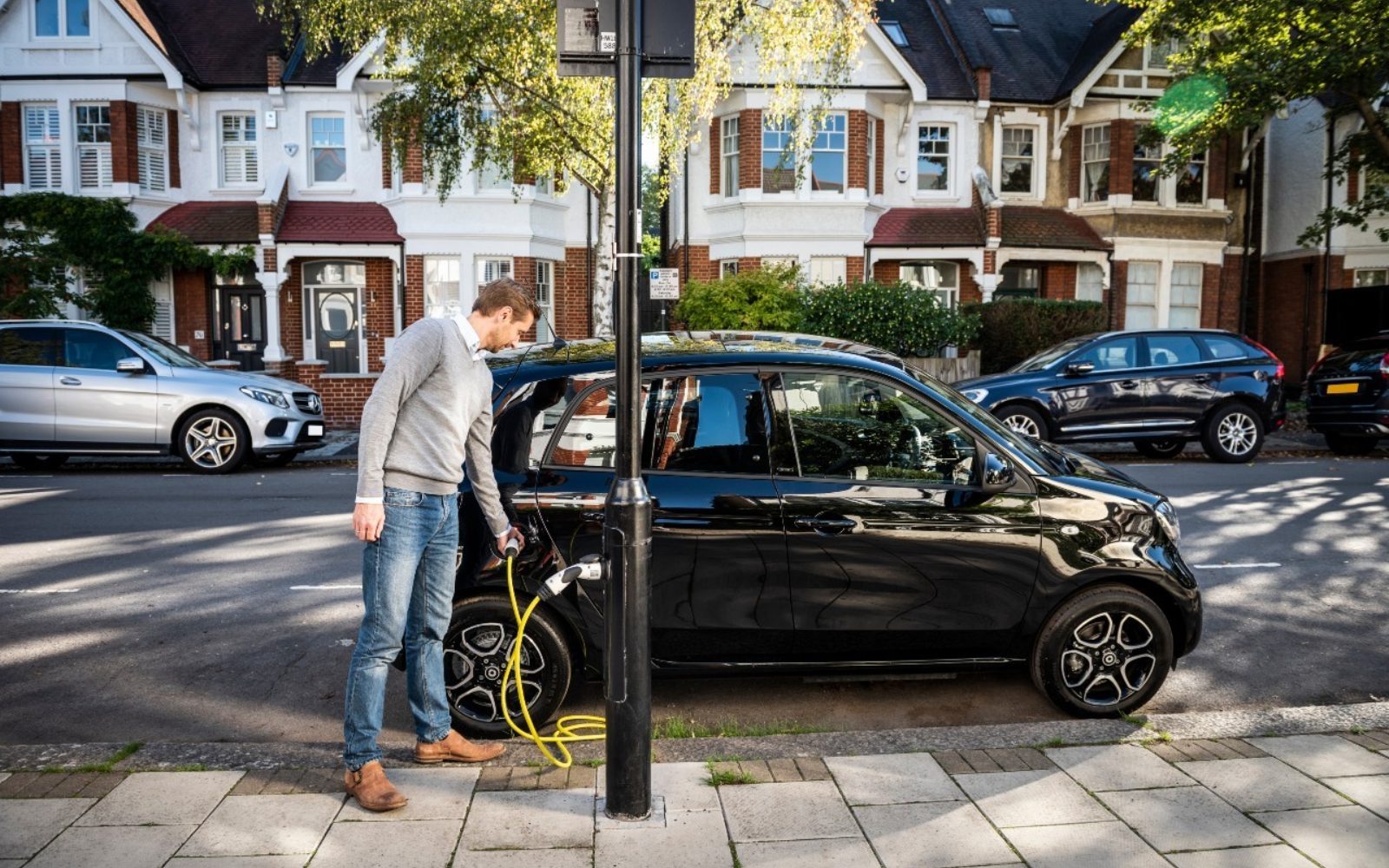 The CMA study is now to focus more heavily on on-street chargers such as this ubitricity lamppost chargers, as well as rapid charging. Image: Shell.

The Competition and Markets Authority’s (CMA) study into the electric vehicle (EV) charging sector is to focus more deeply on en-route rapid and ultra-rapid charging and on-street charging.

This follows initial feedback from a range of stakeholders on the two themes of the study; how to develop a competitive sector whilst incentivising investment – including looking at potential barriers for businesses to enter or expand – and how consumers will interact with the sector, looking at the possible challenges people face when charging.

The CMA stressed that it will continue to look broadly at the overall EV charging sector, but that it intends to focus in more detail on en-route rapid/ultra-rapid charging, in particular on motorways, and on-street slow/fast local charging for example on the kerbside or in local hubs.

Initial feedback outlined how there is a “relatively strong appetite” for investment in the sector, although most respondents recognised that central, devolved and local government play a “critical role” in the sector at this early stage, including through public funding.

Additionally, respondents pointed to how the increasing take-up of EVs is likely to create additional load on local energy networks, with it being important to enable charging infrastructure such as smart charging and vehicle-to-grid that provides flexibility and enables cost-effective management of these networks.

When it comes to competition and investment in the sector, a number of broad issues were raised by respondents including the significant capital investment required to enter the sector and expand at scale, the cost and process of electricity network connections, expansion and reinforcement, the planning permission complexity and site availability as well as a lack of coordination amongst Local Authorities, distribution network operators (DNOs) and businesses for infrastructure locally, and strategic oversight nationally.

Feedback also detailed barriers to entry and expansion of en-route charging, particularly on motorways. This focused largely on what the CMA described as the significantly higher cost of connection and the network upgrades required to install rapid and ultra-rapid chargepoints, as well as difficulties accessing motorway service areas despite interest in investing.

The challenges of providing on-street kerbside charging were also raised, with stakeholders noting how this was reliant on Local Authorities as well as referencing concerns over the attractiveness of the business case for investment.

Concerns were also detailed that related to the current challenges for EV drivers in finding, accessing and paying for public charging, with these including:

Longer-term potential risks identified in the initial feedback also includes interoperability, although this focuses on the ability to switch energy tariff or software provider for smart chargers without needing to change the chargepoint.

Other long-term risks included the potential for greater bundling of products and services to become more commonplace and use of subscriptions, with there being mixed views on the potential benefits for consumers.

This feedback came from a range of stakeholders, with the CMA having engaged with chargepoint operators and manufacturers, Local Authorities, DNOs, EV manufacturers, motorway service area operators, consumer and trade bodies and thinktanks. It is also engaging regularly with government and regulators including the Department for Transport (DfT), the Office for Zero Emission Vehicles (OZEV), the Department for Business, Energy, Industrial Strategy (BEIS) and Ofgem among others

It is planning to have further engagement with key stakeholders in Spring, before finalising its work and publishing its report by Autumn.