Coleen Rooney took to the witness stand for the first time in Rebekah Vardy’s libel trial against her on Friday, telling the High Court that her infamous ‘Wagatha Christie’ post was “my last resort”.

The mother-of-four also opened up about the troubles in her marriage to former England football star Wayne Rooney.

Recalling their difficulties in 2017, she said: “I didn’t know how my marriage was going to work out, whether I was going on with my relationship. We needed to try and work things out.”

Ms Rooney said she “cried every single night” during the family’s time living in Washington DC. She maintained that the contents of her viral post, accusing Ms Vardy of leaking her private information to The Sun newspaper, were true.

In a written statement to court, Ms Rooney said: “I have always been confident in the truth of what I posted on October 9 2019.”

She also said she had kept her plan to catch the leaker totally secret.

“For the avoidance of any doubt, I did not mention this plan or the content of the sting operation to anyone or discuss it with any person at any time.

“Nobody knew the detail of what was going on apart from me. It killed me not telling anyone about it but I managed it,” she said in a statement.

Here are the top moments from day four of the trial:

Coleen Rooney opened up about her 2017 marriage troubles with Wayne

Coleen Rooney told the High Court that she was in a “vulnerable position” when a story about her marriage to Wayne Rooney – that she believes was leaked from her private Instagram – hit the press.

She was speaking about a story in The Sun about the former England captain being welcomed back into the family bed.

“My relationship with my husband, there had been a situation. It was wrongdoing by my husband. I was in a vulnerable position,” Ms Rooney said.

Mr Rooney was arrested for drink-driving in 2017. Ms Rooney said she had been spending a lot of time with her parents at the time.

Ms Rooney added: “I didn’t know how my marriage was going to work out, whether I was going on with my relationship. We needed to try and work things out.”

She also opened up about her time in Washington DC. She said that while she was living there “I cried every single night. I couldn’t even Facetime my parents.”

Speaking about why she posted the infamous message, Ms Rooney said: “I wasn’t trying to achieve anything. What I wanted was to stop the person who was leaking my private information to The Sun.”

Referring to The Sun’s stories, she said: “It didn’t stop and this was my last resort.”

Ms Rooney said: “I was surprised myself by how much interest [the post] caused.”

Ms Rooney said it was never her intention for Ms Vardy to be trolled on social media.

“That was not my intention at all, not at all. It is not in my nature to cause abuse or trauma in any way at all,” she said.

Rebekah Vardy told the High Court that she felt “bullied and intimidated” as a witness in the libel trial against fellow footballer’s wife Ms Rooney.

Speaking in a wobbling voice at the end of her witness testimony on Friday morning, Ms Vardy said: “I didn’t do anything wrong and I wanted to clear my name, and I wanted it not just for me but for my family and my children.”

Her lawyer, Hugh Tomlinson, asked Ms Vardy: “How have you find the process of answering questions in this court?”

The model, who is married to Premier League footballer Jamie Vardy, replied: “Exhausting, intimidating, I feel like I’ve been builled and manipulated.”

Ms Rooney said in a written statement provided to the High Court that a message between Ms Vardy and her agent referencing her deceased sister “knocked me sick” when it was disclosed.

Ms Rooney wrote in her witness statement: “While they were discussing her messaging me in order to cover her tracks, Becky says to Caroline Watt ‘maybe I should say something about Rosie’.

“Rosie is a reference to my sister who suffered with Rett Syndrome and passed away in 2013 at the age of just 14.

“The mere fact that Becky would suggest seeking to use Rosie’s name in conversation with me in order to put me off the scent of suspecting Becky as the person responsible for leaking my private information to The Sun is really low and sad.

“It actually knocked me sick when I read that message from Becky to Caroline.”

Rebekah Vardy said that she sent private messages to Peter Andre and his wife to apologise for an interview in which she discussed the size of Mr Andre’s manhood and compared it to a chipolata.

Ms Vardy was questioned about a 2004 interview that carried the headline: “Peter’s hung like a small chipolata, shaved, slobbery, lasts five minutes.”

She said that she had sent Andre and his wife “personal messages a couple of years ago” to address the comments made in the News of the World article.

Ms Vardy said she regrets the interview and making those comments.

She also alleged it included “a lot of things in there that didn’t come out of my mouth, that were misrepresented”.

“It’s one of my biggest regrets,” the model told the court on Friday, adding that she was “very young” at the time.

Additional reporting by the Press Association

‘Being fed that content messed with my head’: How TikTok is fuelling eating disorders among the young 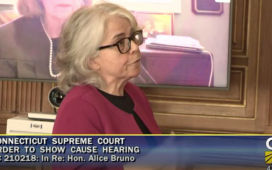 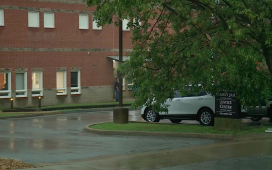 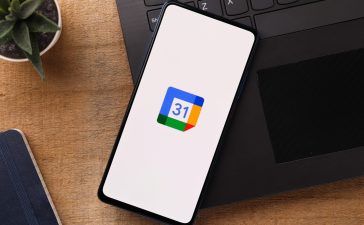 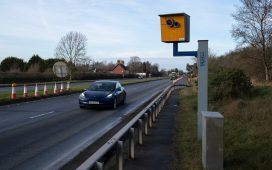 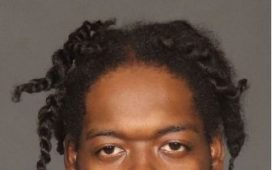 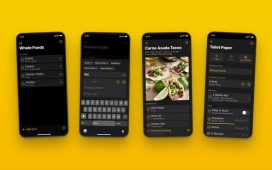 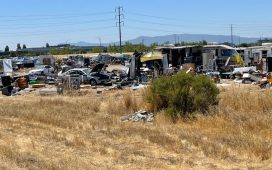