It is quite possible that the newest addition to the Volkswagen Group’s network of car brands, Cupra, has yet to grab your attention.

If so, that may be because – until this week’s road test subject was launched, at least – it hasn’t done much differently from when Seat was deploying its Cupra branding. Until very recently, Cupra’s model range consisted of go-faster versions of mother-brand Seat’s Ateca and Leon series-production models, which, colour and trim apart, could easily have been Seat Ateca and Seat Leon Cupras without anyone noticing.

But with the Formentor – a biggish, high-rised, high-design hatchback that comes with both four wheel-drive performance and front-driven plug-in hybrid powertrains – Cupra is finally bringing something a bit different and all of its own. This is its first brand-exclusive model, and although it’s based on a common VW Group platform, it feels very much like a new and particularly distinctive and different kind of crossover hatchback.

The reasons for that are ones we’ll detail in due course, but suffice to say for now that few tools available either to the designer or the engineer have been left unused in order to give substance to the so far unproven notion that the Cupra brand is finally ready to give us genuinely fresh, appealing and alternative new cars.

View all specs and rivals

The Formentor line-up at a glance

The Formentor model range will be fleshed out this spring. As these words were written, only the bottom-rung 1.5-litre and top-level 2.0-litre turbo versions were available, but they’ll be joined by two lesser-powered 2.0-litre 4Drive derivatives, as well as two further front-drive 1.4-litre plug-in hybrids. 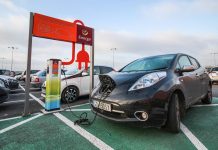 How car UX design is leapfrogging into the future 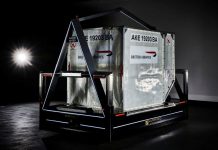 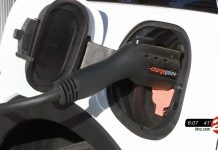 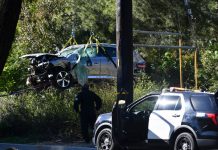 The Tiger Woods car crash and what happens next 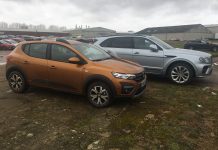 Steve Cropley: All charged up for Jaguar’s electric ambitions 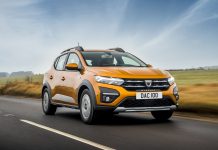