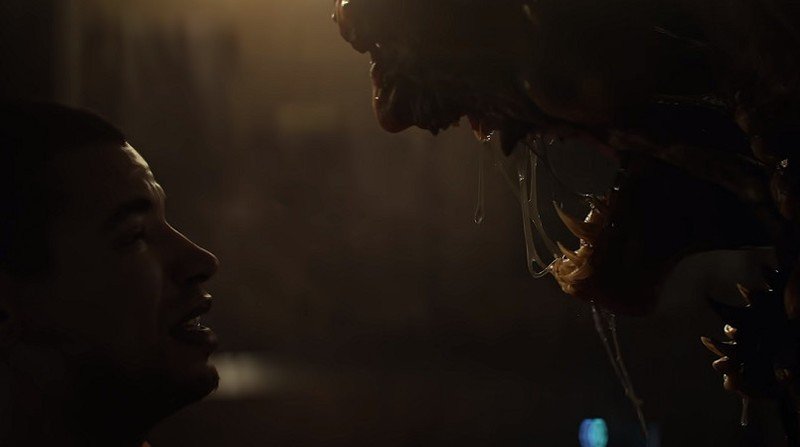 Today, we learned that Skybound Games is partnering with Striking Distance Studios to work on The Callisto Protocol.

Robert Kirkman, creator of The Walking Dead and Chairman of Skybound Entertainment, noted that Skybound has helped adapt The Walking Dead comics into video games, TV shows and more, with the team seeing “similar possibilities” for The Callisto Protocol. 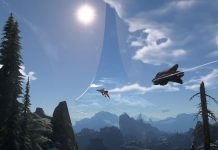 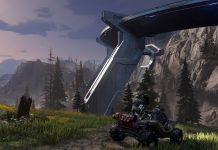 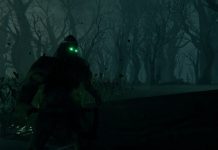 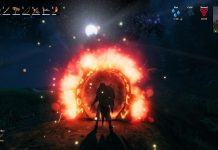 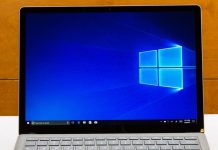 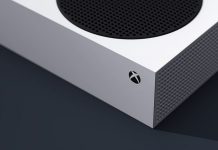 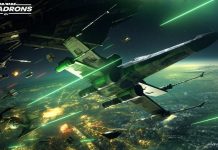 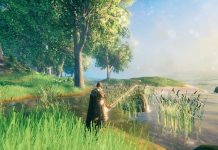 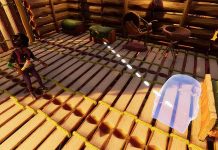 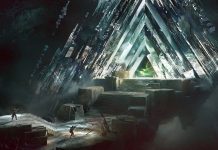