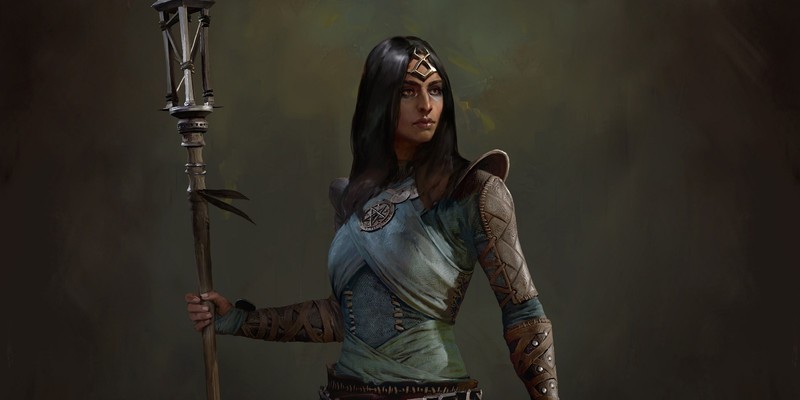 Blizzard Entertainment’s upcoming hack-and-slash RPG Diablo 4 is still a ways off. Still, even with the scourges of Goatmen and other monsters pillaging and raiding the villages of humanity, it’s always good to find time to beat up your fellow human explorers in what could end up being one of the best Xbox RPGs around. Player vs. Player (PvP) combat is a great way to shake things up after hours of grinding through dungeons. Here’s what we know about PvP in Diablo 4.

Unlike Diablo III, which received PvP later in a post-launch patch, Diablo 4 is being designed with PvP from the very beginning. In theory, this means that classes will be better balanced around PvP. All PvP in Diablo III was consensual-only, meaning all players had to agree to take part in the brawling. The phrasing of Blizzard’s comments suggests something similar for Diablo 4.

From the official FAQ:

Some areas of the world will offer opt-in PvP experiences where you’ll need to watch your back while you adventure.

It sounds like these will be specific PvP zones in the five regions where, if you enable it, free-for-all ferocious fighting will ensue. Additionally, Blizzard has confirmed Diablo 4 will support Clans, though we don’t really know how they’ll work at this time.

Seasons will also be returning, with Blizzard stating the intent is for Seasons to “impact your gameplay.” If you want to take a break from smashing, crushing, slicing, or freezing other players, you’ll also be able to trade with each other.

Diablo 4 is still a ways away

Diablo 4 still doesn’t have a release date or even a release window, with Activision Blizzard confirming the game won’t be released in 2021. We’re going to keep providing up to date information as Blizzard releases tidbits and shares more about this dark RPG. Whenever Diablo 4 does eventually release, it’ll be available on Xbox One, PC, and PlayStation 4. No mention has been made yet of any next-generation console support, but I’d be shocked if there weren’t special features on Xbox Series X, Xbox Series S, and PS5.

For information on the known classes in Diablo 4, you can check out the Sorceress skill tree, Druid skill tree and Barbarian skill tree. We’ll be sure to provide updates if anything changes and make skill tree guides for the two remaining classes when they are revealed.