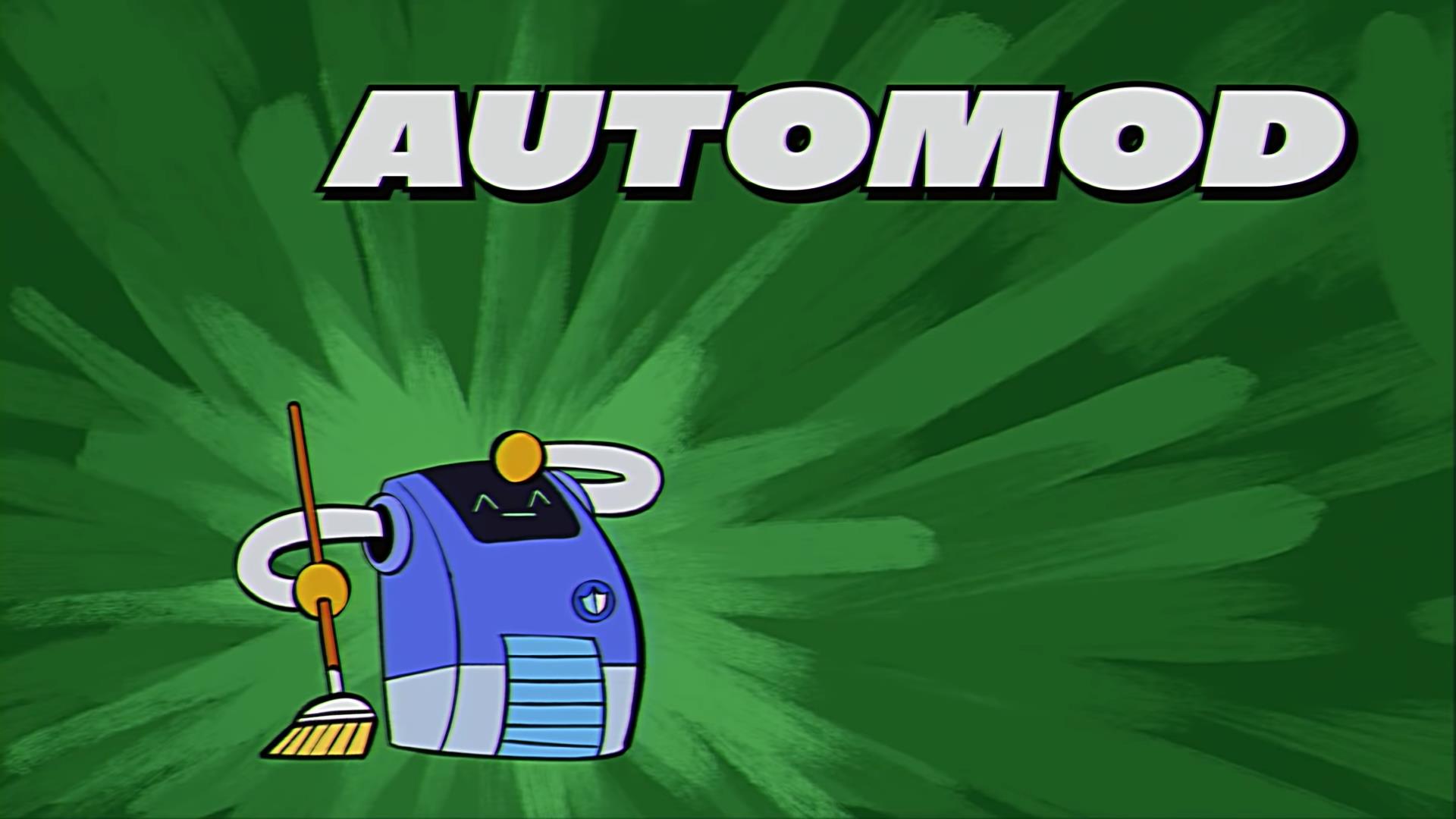 Discord is adding a new tool for moderators to prevent harmful messages from appearing on its platform, and is expanding its Premium Membership subscription.

The harmful language tool is called AutoMod and it was revealed in a Power Rangers chicken parody on YouTube (opens in new tab). Despite the announcement video’s silliness, AutoMod (opens in new tab) is a rather important upgrade that’ll help take the load off the platform’s moderators, especially if they have to run a massive server.

As briefly mentioned, AutoMod prevents trolls from spamming a chat with hateful language. The way the tool works is moderators first select the words or phrases to ban from the server. Moderators can add the words themselves or grab them off the Commonly Flagged Words (opens in new tab) list which is split into three categories: Insults and Slurs, Sexual Content, and Severe Profanity.

Once the words are added, moderators can select from three different responses. They can either prevent the message with the harmful word from being posted, send an alert to moderators, or block the user. Discord also took into account bad actors trying to sneak in words and bypass AutoMod with the Wildcard feature.

Say, for example, a troll is trying to sneak in a swear word by attaching it as the suffix of another. Moderators can use Wildcard by placing asterisks before, after, or around a word to ensure AutoMod picks it up if someone is trying to hide harmful language. Exemptions can be added for moderators, admins, other users, or for entire channels through AutoMod.

When all of this is set up, AutoMod will – true to its name – automatically block and manage the harmful language, taking the load off of moderators.

The tool is currently in beta and can be found under Content Moderation in Server Settings, according to Discord (opens in new tab).  You try out AutoMod on the Discord browser app, mobile, Windows, macOS, and Linux. Also, the Commonly Flagged Words list is available in English only.  We asked Discord if the beta is in the US only and when they will add support for other languages, but didn’t get a response.

As for Premium Membership, the company is expanding it to other servers later this summer, but only in the US. Not to be confused with Discord Nitro (opens in new tab) which adds new features to an account, Premium Memberships are for individual servers.

It allows for certain parts of a server to be behind a pay-wall. Memberships also allow admins to decide the price point of different tiers and what perks people get. In the new update, there is a revamped analytics dashboard that displays more information on revenue, support for custom emojis, and the ability to give free membership trials to community members.

Discord concludes its big update by opening a new Community page to teach moderators how to manage servers. If you’re interested in learning more about Discord, TechRadar has a guide for beginners.

Update June 16, 2022:
Shortly after we published this story, Discord got back to us on AutoMod’s availability.

The representative confirmed AutoMod is available worldwide and you’ll need to enable Community features in the Server Settings menu.

As for Commonly Flagged Words, AutoMod can detect other languages, emojis, links, symbols, and punctuation. You will have to add them yourself into Custom Keyword Rules, however. The Flagged Words will stay in English for now as Discord plans on adding new features to AutoMod.