Disney+ continues to flex its dominance in the streaming wars.

The company expects to surpass Netflix, which is currently the most popular streaming service with 207 million subscribers, in the next three years.

In April 2020, Disney+ had just 33 million subscribers, so the service’s growth has been astronomical, exceeding all expectations in the year and a half since launch. When Disney+ first debuted, Disney said that it wanted to hit 60 to 90 million subscribers by 2024, a milestone it reached before the end of 2020.

While Apple does not provide exact information around the number of subscribers for Apple TV+, a recent report estimated that the streaming service passed the 40 million subscriber mark at the end of 2020. How many of those subscribers are actually paying versus how many are still on free promotions is also unclear.

The company recently did reveal, however, that they enjoy over 600 million paid subscriptions across all of its services. 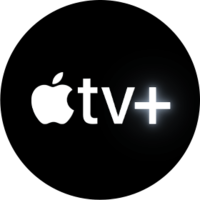 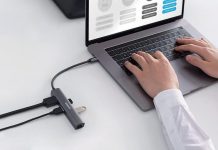 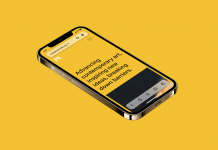 Concept: How Apple could address concerns about Safari’s new design on iPhone in iOS 15 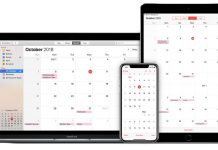 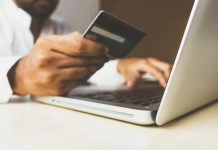 Apple fans, here are the deals you won't regret 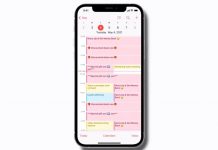 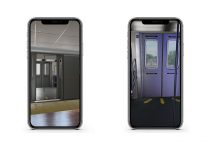 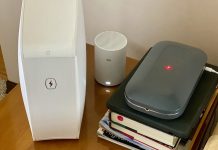 Disinfect everything with the powerful HomeSoap UV Sanitizer, 52% off for Prime Day 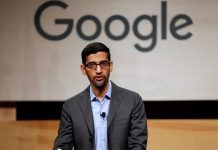 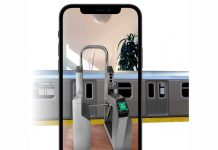 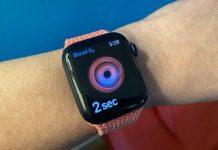 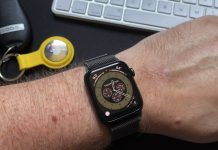 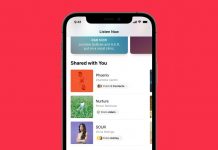 Round-up: Here’s everything new in the Music app with iOS 15