Tesla (TSLA) fell slightly after safety regulators asked the EV maker to recall many Model S and Model X vehicles for a problem with the cars’ touchscreens.

Apple, AMD and TSM stock are on IBD Leaderboard. Apple stock is on SwingTrader. AMD stock, Taiwan Semi, AMAT and LRCX are on the IBD 50.

President-elect Biden is expected to unveil his new economic stimulus plan today. It’s seen being more than $1 trillion, including a big expansion of the child tax credit. Biden is urging Congress act swiftly. A wider spending package, perhaps on health care on infrastructure, might come later in the year. That might include some tax hikes.

The House voted to impeach President Trump, with 10 Republicans joining Democrats. The Trump impeachment vote was on the president’s alleged “incitement of insurrection,” referring to the pro-Trump mob storming the Capitol building on Jan. 6. Senate Majority Leader Mitch McConnell said he won’t recall the Senate for a quick Trump impeachment trial. That means a Senate impeachment trial would have to wait until Joe Biden is president.

Remember that overnight action in Dow futures and elsewhere doesn’t necessarily translate into actual trading in the next regular stock market session.

Taiwan Semiconductor is the world’s largest chip foundry, making chips for Apple, and many more. TSM stock is benefiting from multiple tailwinds: a chip cycle uptrend, a big Apple iPhone cycle and Taiwan Semi’s technological lead over Intel (INTC) and others.

Taiwan Semiconductor earnings could offer a signal of demand for customers like Apple and AMD. The capital spending forecast is important for Applied Materials (AMAT), ASML (ASML), Lam Research (LRCX) and other chip-equipment makers. AMAT, ASML and LRCX rose solidly before the open.

Join IBD experts as they analyze actionable stocks in the stock market rally on IBD Live.

The Johnson & Johnson coronavirus vaccine is safe and produces a strong immune response in young and older recipients, according to early/midstage trial data published in the New England Journal of Medicine.

Earlier, Johnson & Johnson (JNJ) said it expects full efficacy results from late-stage trial of its one-short coronavirus vaccine by the end of January or first week of February. It sees a vaccine rollout in March. That followed reports that JNJ’s Covid vaccine rollout might be delayed.

JNJ stock popped 2% in the premarket after dipping 0.1% on Wednesday, closing still in a buy zone.

Apple stock rose 1.6% to 130.89. The Dow Jones, S&P 500 and Nasdaq component is working on a 138.89 cup-with-handle buy point. But on Wednesday, shares rose modestly from its 21-day exponential moving average. It also crossed or touched a downward-sloping trend line in its handle. Those are reasons to start or add a few more shares of Apple stock ahead of a possible future breakout.

Qualcomm stock, another big-cap tech, rose 1.9% to 157.42. Shares are in a flat base with an official buy point of 161.17, according to MarketSmith analysis. QCOM stock has been rebounding from its 21-day and 10-week line and is still within range of those lines. Meanwhile, it’s trying to peak last week’s high, another tiny piece of resistance.

Airbnb stock shot up 5.7% to 169.99. Shares hit 178.62 intraday, briefly clearing the 175.07 IPO base buy point. But investors could have bought ABNB stock Tuesday as it topped the Jan. 8 high of 155.54 or as it cleared some resistance Wednesday above Tuesday’s intraday high.

DoorDash stock spiked as high as 215.50 before settling for a 3.2% gain to 198.17. The IPO base buy point is 195.60. But after huge gains over the past several days, DASH stock looks somewhat extended from an initial entry. Investors could have started a position perhaps just above the Dec. 21 high of 173.46.

Duck Creek stock rose 5.5% to 47.39, breaking out above a 46.54 cup-with-handle buy point. Investors also could have bought DCT stock earlier in the week as it broke a downtrend in its deep handle.

ContextLogic stock surged 14% to 23.92. That came up short of the 24.85 official buy point. Investors could have bought WISH stock as it cleared its Jan. 7 high of 21.58. Ideally, WISH stock would consolidate here, forming some sort of handle before truly breaking out.

Delta stock rose 1.5% in the premarket, signaling a modest bounce from its 21-day, 50-day and 10-week moving averages. A strong bounce could offer an early a buying opportunity. DAL stock also is in a flat base with a 43.86 buy point.

The Nasdaq composite is now 6.5% above its 50-day line, up slightly from the prior two days but below last Friday’s 8%. Still, if not extended, the Nasdaq is at least almost extended. While it’s positive to see Apple stock and, to a lesser extent, other tech giants try to warm up, the downside is that this could overheat the broader market in a hurry.

Many IPOs, fuel cell names and other speculative or “story” stocks are already on fire.

Bullish sentiment is high. The bulls vs. bears sentiment gauge of investment newsletter writers showed the share of bulls hit 63.7% in the latest week, just below the multiyear highs set in late December. The bears reading of 16.6% matched its recent lows. Readings above 60% are often associated with near-term pullbacks, but not necessarily right away.

However, as long as the stock market rally continues to show strength, investors should take advantage. But keep an eye on the exits.

Read The Big Picture every day to stay in sync with the market direction and leading stocks and sectors. 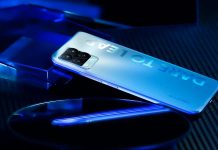 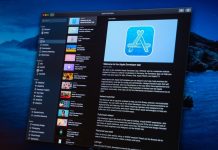 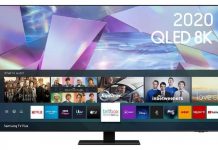 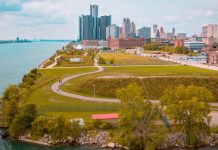 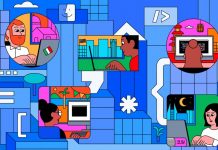 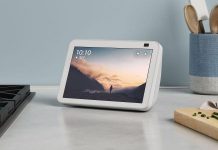 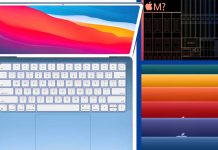 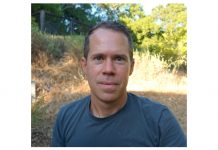 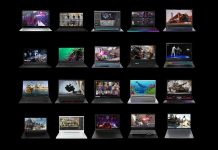 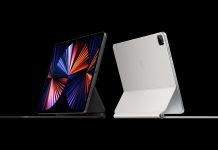 Report: 20% of all iPads sold in 2022 will have Apple silicon inside 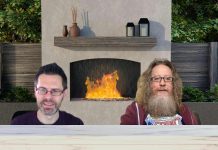 How To Use Immersive View In Zoom 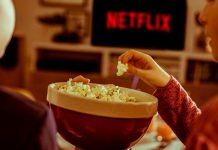