Its research also sets out a scenario where demand for graphite, which is used in anodes for batteries, rises by 30pc annually until 2030, with a supply deficit beginning next year.

Even before the latest round of pledges to go electric by manufacturers, the EU had identified the risks the industry faces.

In a report released in the autumn, it honed in on Europe’s lack of resources for materials critical to the production of electric vehicles.

According to the EU’s analysis, titled Critical Raw Materials Resilience: Charting a Path Towards Greater Security and Sustainability, for Europe to meet targets for EV batteries and energy storage even before the latest announcements from the car makers, supplies of lithium will need to rise almost 20 times and five times for cobalt by 2030. 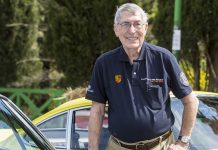 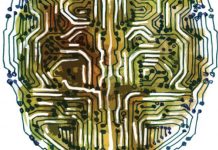