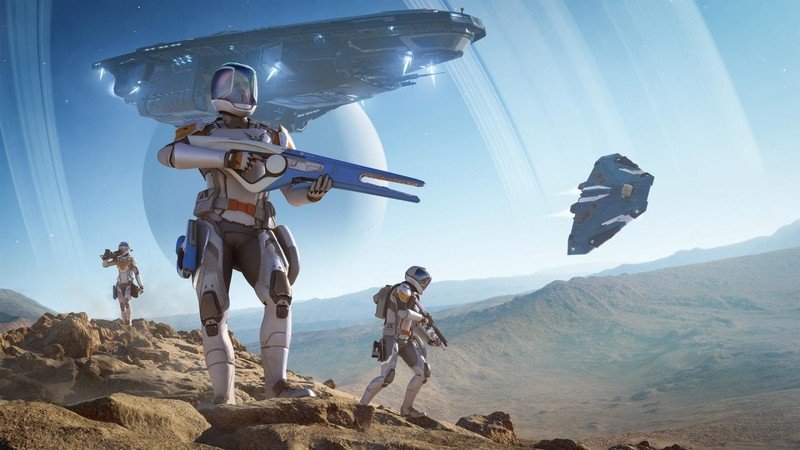 The ongoing impact of the pandemic, however, including the renewed lockdowns in 2021, continues to put added pressure on our teams and ultimately our development timeline. We have therefore had to make the difficult decision to make some adjustments and changes to our existing development roadmap.

Finally, console players will, unfortunately, have to wait the longest, as Elite Dangerous: Odyssey has been delayed until Autumn 2021. This is to ensure that the console version of the game is brought to the same level of quality as the PC version, and therefore requires more time in development.

While saddening that the game has been delayed, Elite Dangerous: Odyssey is an ambitious project that deserves the time it needs to be its best possible version. In the meantime, Frontier Developments plans to release more updates, posts, and developer blogs (like this one about player choice in Odyssey) on the road to release.

Players who are planning on jumping into Elite Dangerous or need to update their existing setup should check out our list of Best HOTAS Joystick & Throttle Combinations for some great options.

A massive game, getting bigger.

Elite Dangerous is one of the best online sci-fi games around, and it’s about to get even bigger. Despite a small delay for its next big expansion, players can still get into the rest of the already-massive Elite Dangerous for the best price yet right now. 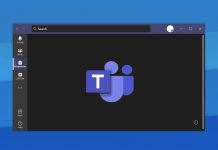 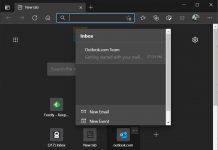 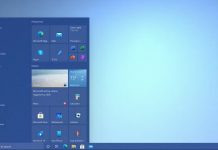 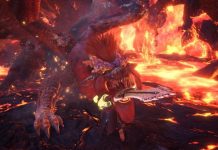 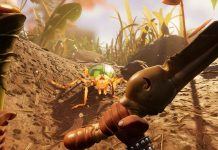 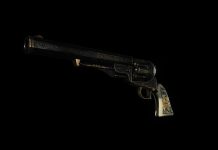 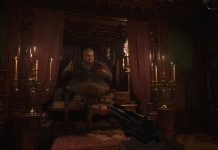