Three years after exiting the market, Arkansas-based auto retailer Everett Auto Group has its eye set on a return to Northwest Arkansas.

The company has filed a preliminary development plan with the city of Rogers for technical review, signaling its intention to build a six-acre car dealership in Rogers.

The document was filed on Feb. 4 on behalf of Saline Holdings LLC, managed by Dwight Everett, Chad Hendrix and Brandon Hudspeth. After any comments or revisions to the plan, it will go before the city’s planning commission at a later date.

The potential dealership site, according to the filing, is along northbound Interstate 49, situated on West Poplar Street just south of Outback Steakhouse. Spark Rose Investments LLC is the landowner.

According to planning documents, the dealership will be about 24,000 square feet. Engineering firm Hope Consulting and architectural firm Black, Corley, Owens and Hughes, both of Benton, are leading the preliminary design work.

Everett Auto Group, which is headquartered in Bryant, was established through an acquisition of an existing dealership in 2006. The business is owned by Dwight and Susie Everett and two of their sons-in-law, Hendrix and Hudspeth. The family owns four dealerships in central Arkansas — Everett Buick GMC, Everett Chevrolet, Everett Ford and Infiniti of Central Arkansas.

Hendrix told the Northwest Arkansas Business Journal the reasons for selling three auto dealerships in one of the country’s fastest-growing regions are rooted simply in a desire to scale back the company’s operations.

“This was a very hard decision with a lot of mixed emotions,” he said. “For us, it’s a good time to exit and focus on our business here [in central Arkansas], and for them, it’s an opportunity to grow what they already have. Their character and integrity match well with the way we do business, and it was just good timing and a good match with a good buyer.”

The dealerships now operate under the name McLarty Daniel, a company of RML Automotive, a $1.6 billion operation owned by the founder and former chairman of Black Entertainment Television (BET) Robert L. Johnson and Arkansas businessman Thomas F. “Mack” McLarty, who is also in the state’s business hall of fame. 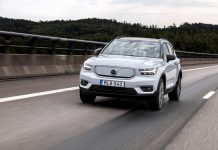 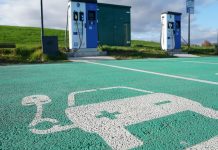 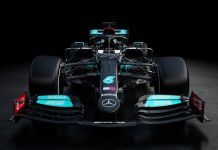 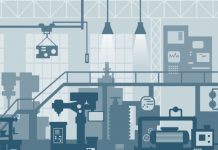 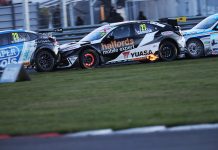 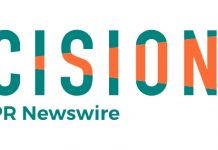 Electric Vehicle Market Size To Be Valued At $1,212.1 Billion By 2027 Owing To Rising Number Of Government Initiatives Globally To Promote Manufacturing &... 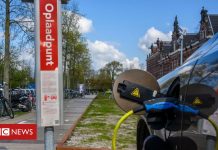 Volvo says it will make only electric cars by 2030 | Business