Evernote has announced a new ‘Home’ feature for Mac, a new dashboard to put all your important information in one place. The new upgrade is also coming to iOS soon.

Today, as we kick off 2021, we’re proud to unveil Home, the first in a series of powerful new features being introduced this year. Home is a brand-new way to start your day in Evernote; a one-stop dashboard that puts the information you need front and center—neatly organized and instantly available—so you can stay on top of your day without feeling overwhelmed. It’s rolling out to Mac, Windows, and Evernote Web customers over the next few weeks, with iOS and Android to follow.

Home gives you instant access to your most relevant content. Your important notes, tags, and shortcuts are ready and waiting when you open Evernote, making Home the fastest way to get to the things that matter to you. And since there’s more than one way to organize your content, Home gives you the freedom to shape your Evernote experience and see the information you want, the way you want it.

Evernote says Home is “just the start”, and plans to make its new dashboard and widgets more powerful and more helpful over time. Evernote plans to release new widgets later on too.

Home is rolling out to Mac, Windows, and Evernote web over the next few weeks, and will be available on iOS and Android later. 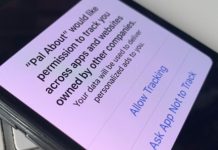 Only 4% of iOS users in US are opting in to ad tracking, report says 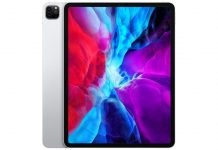 You Won’t Believe How Cheap the iPad Pro 12.9 Is at Amazon 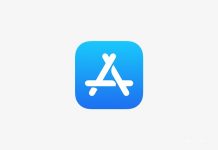 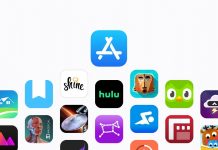 Apple says less than 1% of App Store rejections are appealed 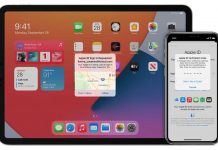 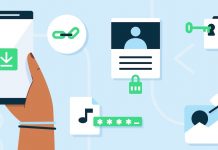 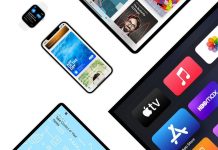 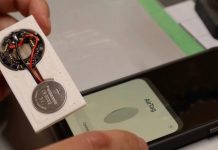 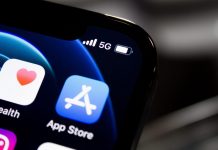 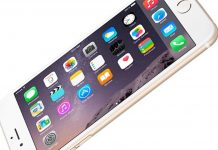 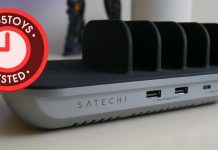