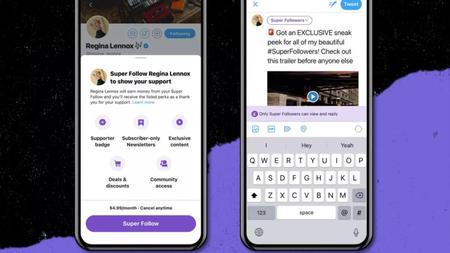 For years now people have questioned why Twitter is free to use, and it looks like the site is finally offering users a way to make some cash through Tweeting via a new feature called ‘Super Follows’.

Revealed at a presentation for investors and analysts on 25 February, Super Follows are a way for creators to put their tweets (and other content) behind a paywall for their followers. But how will they work, how much will Twitter charge for users, and when will these features roll out? We have rounded up everything you need to know.

You can also read up on how to find out who unfollowed you Instagram, and how to change the default emoji in Messenger.

The Investor Day showed multiple options for Super Follow tweets. These include:

The idea behind these paid tweets is to create communities around specific subjects, and of course allow creators to make some money out of content. This is particularly useful for field experts who share useful advice through threads, for example.

Super Follows will be rolled out alongside Communities, which is Twitter’s equivalent of Facebook Groups.

Final costs aren’t yet confirmed, but the screenshot used in the example showed a monthly cost of $4.99.

We aren’t sure yet on whether Twitter will set ‘tiered’ costs based on the features on offer, prices based on follower count or give creators the autonomy to help set prices.

It may be that Twitter is creating a model similar to the likes of Patreon and Ko-Fi, to help users capitalise on an existing social media following, rather than driving people to a third-party site.

We also assume that the full costs won’t go directly to the Twitter user, and that the site will take a cut. This will allow the company to become more profitable in the long run.

When will Super Follows become available?

No date has been set for when Super Follows will be rolled out, other than it’s ‘next’ on the agenda for the company. We imagine that Twitter will put it in Beta in certain countries before rolling it out to the rest of the world. 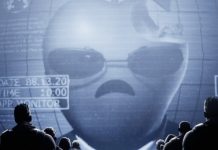 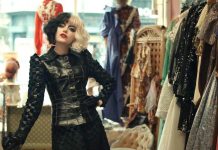 How To Watch Cruella In The UK 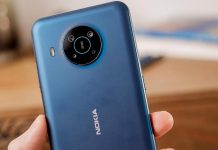 Nokia Is Launching Its Own Mobile Network in the UK 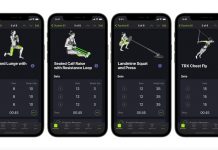 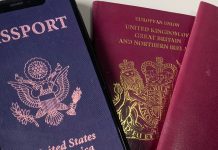 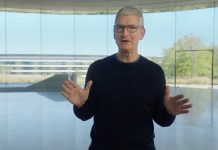 Tim Cook and Apple’s sway over privacy, AR, and an Apple Car 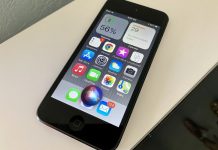 How to search Photos with Siri 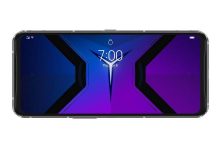 Lenovo’s new Legion Phone Duel 2 is Anything but Ordinary 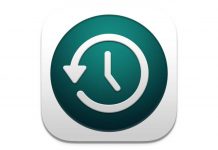 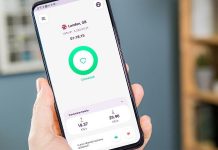 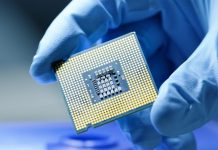