Tesla built its own so-called walled garden of car charging stations; now EVgo Services LLC is trying to lure some of Elon Musk’s vehicles into the wild.

The independent network of car plugs, owned by LS Power, said it will retrofit half of its 800 U.S. charging stations to accommodate Tesla vehicles, which come with a proprietary plug not seen on rival electric cars. It also plans to include Tesla ports at 200 stations to be built by year’s end. The strategy should give EVgo a jolt of revenue as it waits for a parade of electric vehicles promised from other automakers.

“In the Bay Area and L.A., we still see markets where there are queues,” said EVgo Chief Commercial Officer Jonathan Levy of the Tesla stations. “It’s a win for Tesla, because they’ll have happier customers…And we’re getting incremental kWH and that’s really important from a business perspective.”

In five years, sales of electric vehicles in the U.S. are expected to rise seven-fold, according to BloombergNEF, as a swarm of all new battery-powered models roll out from Detroit, Germany, Japan and Korea. At the moment, however, the American EV fleet is still dominated by Tesla, which accounted for 80 percent of battery-powered vehicles sold in the U.S. last year, according to BloombergNEF.

A company like EVgo needs to build, and more importantly finance, a dense map of chargers before the crowd of Tesla compeititors arrive. The idea is to skate slightly ahead of the puck, says EVgo CEO Cathy Zoi. An extra trickle of revenue in the meantime will help keep up momentum.

“To strain the metaphor, the Tesla sales are such that it allows us to cover more ice,” Levy said.

EVgo’s Tesla-capable chargers will be clustered in major cities, from Seattle to Miami. Tesla drivers already tap into EVgo hardware, however, they currently need a gawky adaptor to bridge the gap between their proprietary port and the more universal plugs. The electric car equivalent of an iPhone dongle costs about $300 and can be hard to find.

Meanwhile, many Tesla owners probably don’t need the extra plugs. The company operates almost eight U.S. stations for every EVgo location, according to the latest Department of Energy tally. Although some of them can only accommodate one car at a time, they are widely spread and the foresight has not only helped Tesla collect charging revenue but provided a generous tailwind to its vehicle sales.

EVgo’s swerve towards Tesla comes a few weeks after it announced a deal to go public via a special-purpose acquisition company. In the second quarter it plans to complete a merger with Climate Change Crisis Real Impact I Acquisition Corp, dubbed CRIS. The transaction is expected to value the new entity at roughly $2.6 billion. 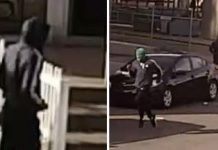 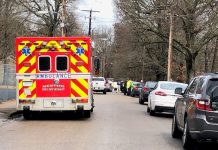 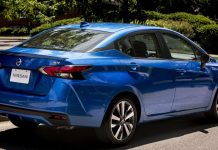 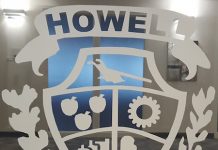 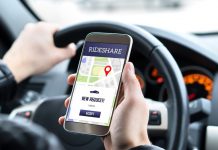 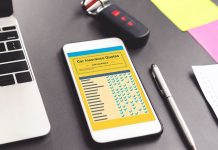 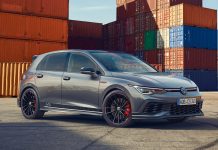 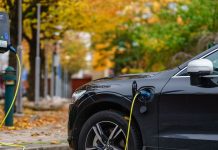 Proposals made to bring electric car charging points to Retford 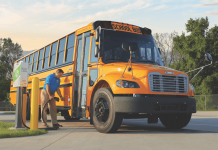 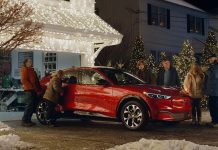