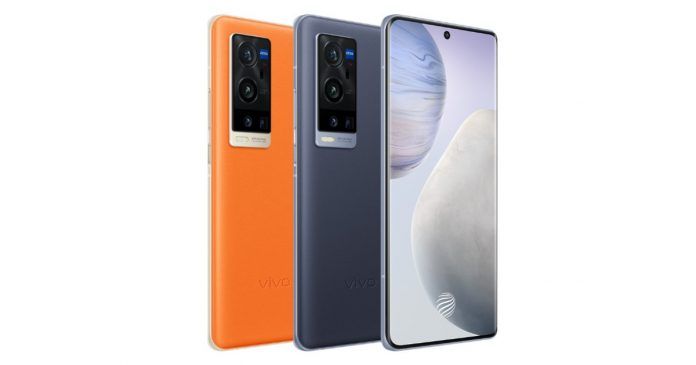 Chinese smartphone giant Vivo is gearing up to launch 11 new smartphones in India. The company will launch these devices across price segments to retain its position in the top-5 smartphone brands in India.

According to our sources, the company will launch 11 smartphones in India by April 2021. These will include the X60 series, X50 series, and the V21 series.

The company has already launched the X50 and the X50 Pro in India. It is rumoured that the X50 Pro+ will launch alongside the X60 series. The X50 Pro+ was expected to launch in mid-2020 but due to some unknown reason the company skipped the India launch.

The company has launched the X60, X60 Pro, and X60 Pro+ in China. Out of the three phones, the X60 Pro+ is the most premium smartphone offering from the company. We can expect the three devices to launch later this year in India as well.

The company will also launch the V21 series in India. We could see two smartphones under the series. This could include the V21 and V21 Pro. Vivo launched the V20 and V20 Pro in India in the second half of 2020.

This is all the information we have on the upcoming Vivo smartphones launching in India. We will share more information on the devices as and when more information is available. What are your thoughts on Vivo’s smartphone plans for the Indian market? Do let us know in the comments below.