Car makers may be facing a perfect storm but, if my experience is anything to go by, car restorers are having a whale of a time. Stick a pin in a map of the UK and you won’t be far from one, or two, or three… I stuck a pin in the West Country – Weston-super-Mare, to be precise. I already knew there was an excellent car restorer near the town, but I wondered if he had any neighbours. It didn’t take long to unearth a couple more elsewhere along the M5 between Weston and Exeter. There were more, but there are only so many hours in the day. In any case, I was interested only in companies restoring bread-and-butter classics, as distinct from rarefied exotica. Let’s meet them.

Times are good for Quantock Classics. The business, owned by husband and wife Chris and Tina Boyer, is about to move from their existing 1200sq ft premises to a new place measuring some 5000sq ft.

They clearly need the space. Surrounded by tools are a part-completed 1974 Land Rover Series 3, behind it a 1988 Land Rover Defender and to the side a stripped-down MGB roadster. The latter was its owner’s first car that, miraculously, he tracked down to Italy and brought home. 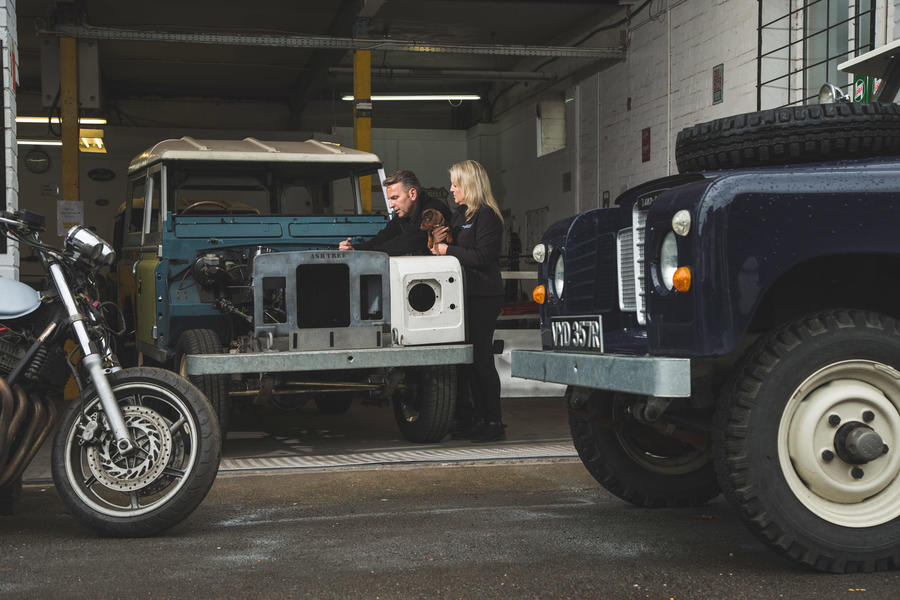 It means a customer’s 1977 Series 3 must stand outside as an example of Chris’s work. He treated it to a nuts-and-bolts restoration two years ago, and today it’s used as a daily driver and breakdown vehicle at nearby Hinkley Point power station. It’s worth around £20,000.

Chris, 54, has 30 years’ experience of restoring cars. Trained as a bodyshop technician, he honed his skills building replica Jaguar XK120s, XK140s and C-Types. His awards include Best Mini in the World at the 40th anniversary event at Silverstone in 1999. Today, his focus has part-shifted to restoring Land Rovers, which he describes as being like Meccano sets. “If we can’t find a part, we’ll make it,” he says.

Old Landies weren’t exactly known for their tight shutlines, which is why Chris trial-fits every panel and spends hours getting fit and finish just so. And get this: he makes sure the slots in screwheads are all perfectly aligned.

Like Quantock Classics, Restoshack is another car restoration business soon to move to larger place. Founded eight years ago by Dave Watkins, it’s currently situated at the end of a farm track in a large outbuilding with a workshop and bodyshop. Down the lane is another building housing 20 rare motors, including two Audi Quattros, a Volkswagen Golf Rallye, a Datsun 240Z and a Ford Escort RS2000, all of them at various stages of completion.

While Watkins is happy to take on most projects, he fights shy of anything too exotic, preferring instead to concentrate on mainstream collectibles including Escorts and Golfs. In fact, he has restored 12 Golf Rallyes, and when I visit, there’s the shell of a 1983 Mk1 Golf GTI Campaign being prepared by Harry, his apprentice. 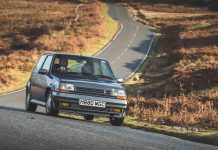 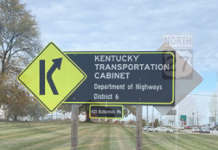 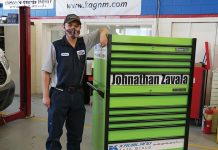 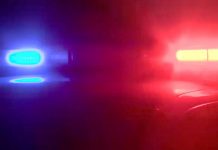 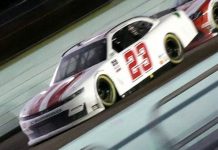 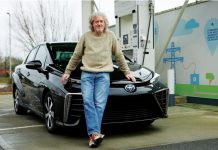 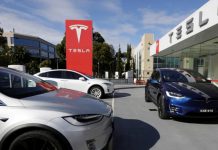 ‘All the bones are there’: could a new electric vehicle be built in Australia? | Australia news