Ahead of the season two release of “For All Mankind” on Apple TV+ next week, Apple has launched a new augmented reality experience for the series called “For All Mankind: Time Capsule.”

As the video description explains, “For All Mankind: Time Capsule” allows fans of the show to explore the lives of Danny Stevens, Gordo, and Tracy Stevens in the ten years that exist between the first and second seasons.

“For All Mankind: Time Capsule” is a new augmented reality (AR) experience that brings the world of the popular Apple TV+ series “For All Mankind” right into the homes of fans to uncover memories from the lives of Danny Stevens (Casey Johnson) and his parents, astronauts Gordo (Michael Dorman) and Tracy Stevens (Sarah Jones), in the decade between season one and season two.

The app places you in the role of Danny as he rummages through the family’s keepsakes. You’ll be able to learn more about what the Stevens family has been up to for the last decade.

Join Danny, teenage son of astronauts Gordo & Tracy Stevens, as he examines interactive keepsakes full of details about life, love, and the world of For All Mankind. Every object tells a story: a simple mixtape unveils how young love first began. A home computer holds the secrets to the teens’ changing lives. And items as ordinary as a newspaper and answering machine shed light on impactful events in the lives of Gordo and Tracy Stevens, revealing more about the alternate world of For All Mankind and what’s coming in season 2. 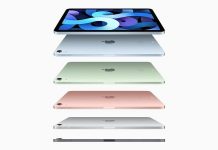 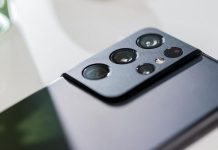 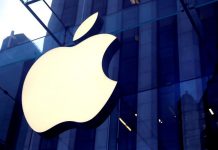 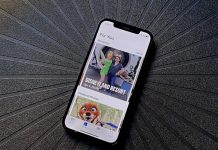 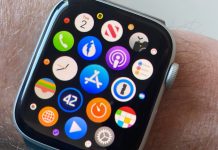 How to remove, reorganize, and launch Apple Watch apps faster 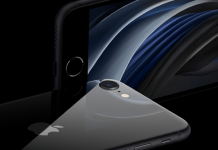 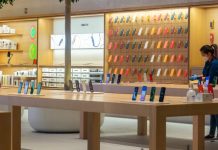 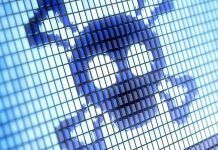 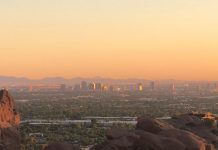 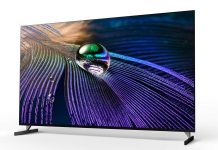 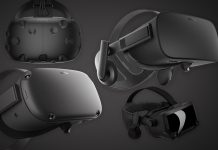 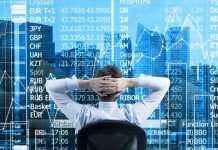