There are so many VPN services that it can be very confusing when it comes to choosing which one to pay for. Although there are some free options, you will quickly discover that they don’t offer what you need, whether it’s speed, unlimited data use or security.

But why consider a service that costs more than the rest? We asked the same question but after months of using ExpressVPN we have the answers.

The idea behind ExpressVPN is to grant anonymous internet access regardless of technical ability. Basically, you click the big ‘power’ button in the middle of the interface and within seconds you’re protected from ISPs, governments and any other interlopers sniffing your computer’s traffic.

This means you’re free to visit any website and download any file without anyone knowing or being able to track you.

Another benefit of connecting to a VPN server in another country is that websites will think you are in that country. This means you can access content – catch-up TV for example – that isn’t available in your country. Some streaming services such as Netflix have different content available, so you may be able to watch something when connected to a US VPN server that you can’t watch if you’re in the UK.

ExpressVPN: Installation & ease of use

Apps are available for Windows, Mac, iPhone, Android, iPad and even Linux. But it doesn’t stop there. You can also use the step-by-step tutorials on ExpressVPN’s website which make it easy to get the VPN running on other devices including Apple TV, Android TVs, NAS drives and more. There’s now an app in the Amazon Appstore so you can easily get ExpressVPN set up on a Fire TV stick or box.

You can go one step further and install software on supported routers, too. This involves downloading specially modified firmware for the device (Asus, Netgear and Linksys models are supported) which means the VPN connection can work on every device that connects to the internet through it, but also lets you pick which devices connect without using the VPN.

ExpressVPN has a video that’ll give you an idea of the process required, so you can decide whether you think it’ll work for you. Alternatively, you can purchase a router with ExpressVPN already installed.

For most people, the apps for Windows, Mac, iOS and Android will cover most of their needs, and the simple interface – below – couldn’t be easier to use. Once you’ve logged in with your username and password and approved requests to allow the app to access your device’s VPN settings, it’s a simple case of picking a country and pressing the big button. 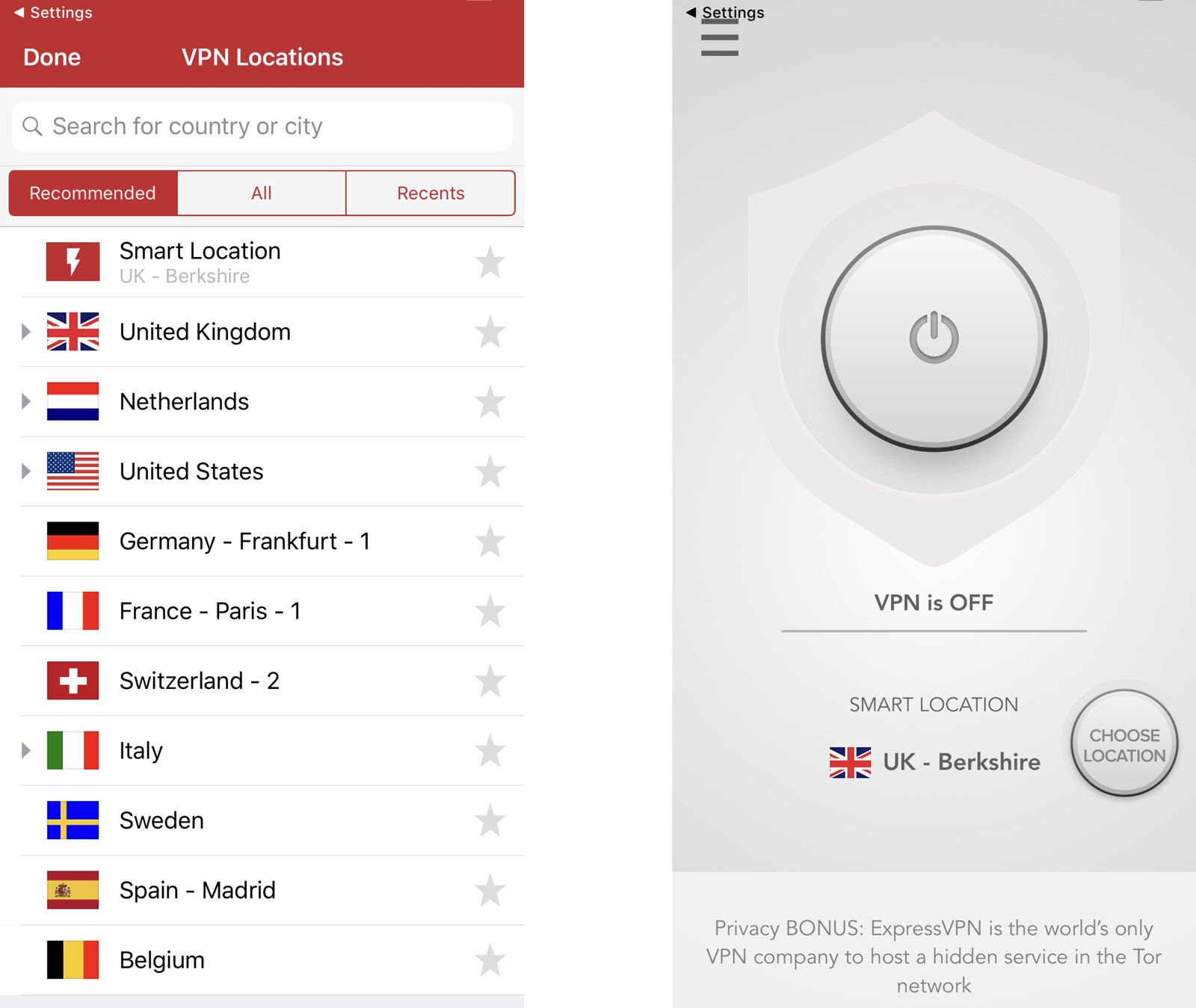 The connection list currently runs to 148 cities in 94 countries, ranging from Monaco to Mongolia. The servers tested (there are now over 2,000 of them) all seem rock steady and throughput was good.

In the help pages is a section about selecting the most appropriate server for online streaming. At the time of writing, a server we tried did indeed allow access to Netflix US-only shows. This mirrors the advice given by the support team, which was quick and efficient. We’re advised not to publish the servers that work best with Netflix, as it may cause them to stop working and they change regularly, but 24-hour live chat is available should you struggle to connect.

It’s a shame this live chat isn’t baked into the app itself: the Help & Support section lets you send a message and says you’ll receive and email within a few hours. Instead, if you have to go to the website in a web browser and use live chat there.

One surprising limitation is that you can only use the service on three different devices at the same time. Most VPN services are more lenient and the only way around it is to run ExpressVPN on your router.

However, most people probably won’t need to use even three devices simultaneously, but it’s worth bearing this in mind when deciding which service to sign up to.

ExpressVPN is based in the British Virgin Islands, which is a bit of a grey area when it comes to the “14-eyes” group of countries that share cyber-intelligence, but with zero logging this shouldn’t be a concern. (You can find out more about why some users prefer their VPN service to be based outside of the 14-eyes here).

The website states that no connection or activity logs are kept that can be used by the authorities to identify end users, including DNS queries and browsing histories. ExpressVPN also runs its own DNS servers to prevent leakages to less secure servers.

Fortunately you don’t have to worry about these acronyms and any of the more advanced security features if you’re using one of the main apps: you’re protected simply by being connected to the VPN.

Like many other services, ExpressVPN also has a kill switch facility, called Network Lock, which focuses on traffic rather than applications. If the VPN tunnel collapses, all traffic stops, rather than applications being killed. You can also tune this feature to still allow local traffic while dropping all remote traffic, to prevent other devices such as printers from losing connectivity when the killswitch is activated.

It used to be the only service which offered extra privacy and protection by layering TOR over VPN, but NordVPN also supports this now. It won’t be necessary for many users, but it does give you maximum security, and using a VPN means you can access the TOR network even in places where it is blocked.

On top of this, split tunneling is available in the Windows and Mac apps (as well as the router version). What this does is let you choose which apps use the VPN connection and which don’t. The advantage is that you can still access local websites or devices – such as wireless printers – without any problems while simultaneously accessing overseas sites via the VPN.

Alternatively, you can install and use the Chrome, Firefox or Safari browser extension to limit the VPN’s scope to only websites you’re visiting in that browser. These extensions now offer HTTPS everywhere, which ensures you have a secure connection to a website even if the site itself hasn’t implemented HTTPS.

And so, we come to the sticking point with this service. At $12.95 (about £10.50) per month or $8.32 (£6.70)/month when you pay by the year, ExpressVPN is one of the more expensive VPNs reviewed here, but for ease of use it does represent value for money. There is an offer available right now, though, which will bring the price closer to £5 per month by offering you three months extra at no additional cost when you commit to a year.

The company also offers 30-day money back guarantee, so you’ll get your money back – no questions asked – if you’re not happy with the service for any reason. Payment is by all the usual credit cards, PayPal, Bitcoin, and a wide range of other options including GiroPay and YandexMoney. 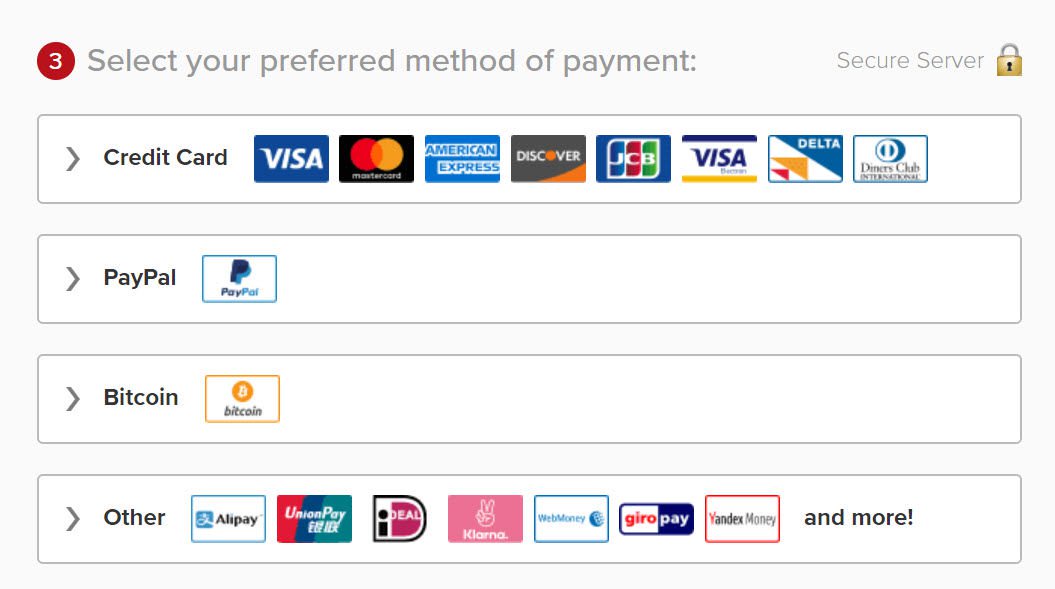 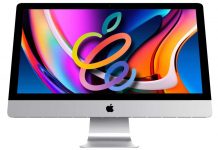 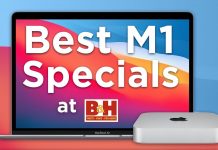 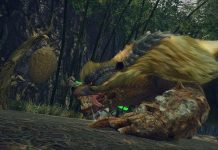 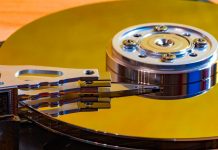 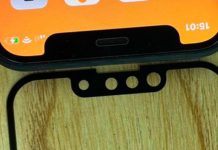 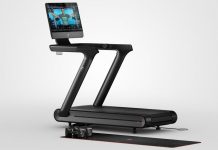 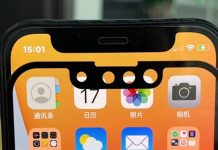 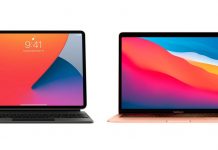 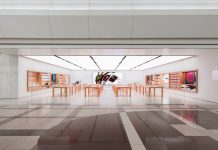