Facebook is reportedly making a smartwatch that will focus on features like messaging and fitness. The wearable is said to support cellular connectivity and could go on sale sometime next year.

According to The Information, Facebook is targeting the smartwatch market because the social network sees wearables as one of the biggest markets after smartphones. Facebook has already jumped into the smart home and virtual reality, so the company has experience selling consumer hardware.

One of the Facebook watch’s (not the actual name) main features will be messaging. The social network owns three of the largest messaging platforms on the market (WhatsApp, Facebook Messenger, Instagram), and the wearable will seemingly have deep integration with those services. And with cellular connectivity, users will be able to stay in contact with friends and family without the need of a smartphone. 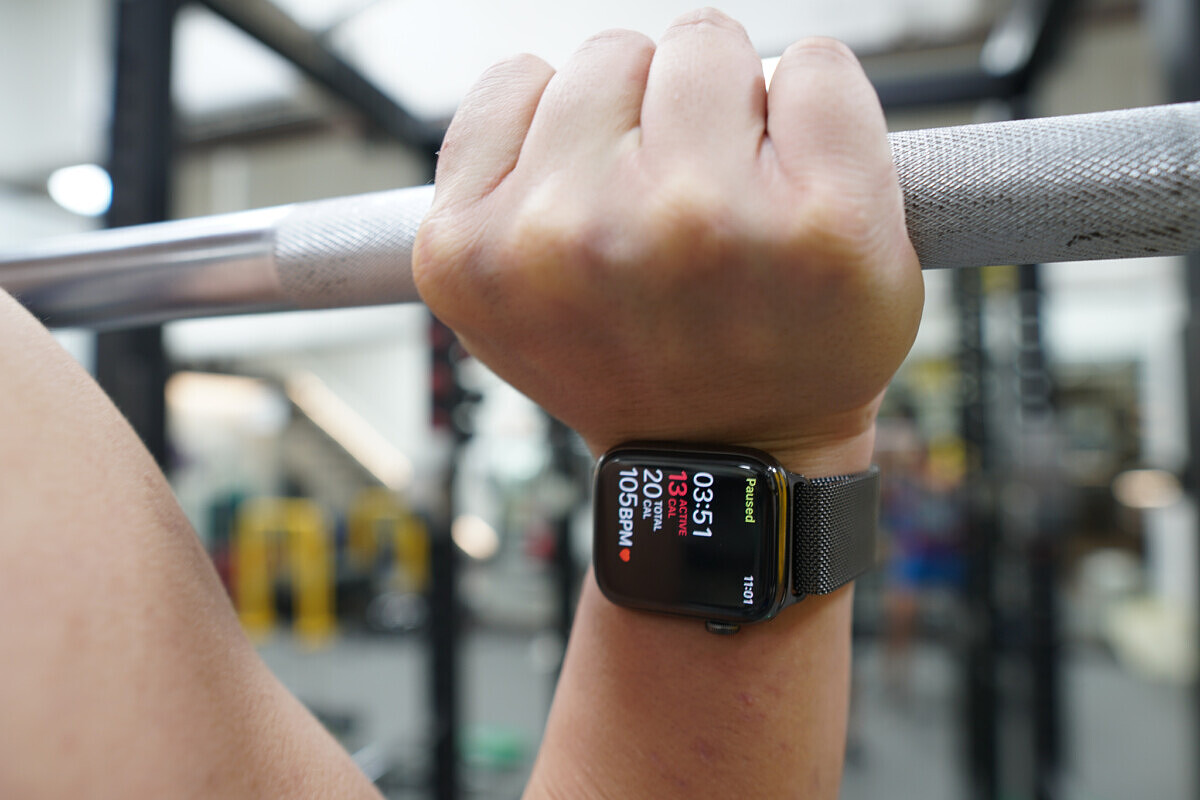 The Facebook watch will go up against the Apple Watch, which is one the most popular wearable in the world.

The Facebook watch will also focus on health and fitness. The Information claims the wearable will integrate with some of today’s most popular services, including Peloton Interactive. Based on what we’ve seen across the industry, Facebook’s device will likely offer a heart rate monitor and may possibly measure a user’s blood oxygen levels.

The watch will reportedly run on an open-source version of Google’s Android. But it might not be that way forever. The Information reports Facebook is working on its own operating system, which could power future hardware. Facebook’s OS could appear as early as 2023 on a second-generation version of the watch.

With wearables like the Apple Watch already well established around the globe, it may be tough for Facebook to find an audience. But one way Facebook could attract consumers is by selling the device “near the cost to produce it.” It’s unclear how much it will cost, but there’s a good chance it will be more affordable than the Apple Watch, which has a starting price of $399 for the Apple Watch Series 6.

Facebook’s wearable is reportedly part of the company’s larger strategy to diversify its hardware portfolio. In addition to a smartwatch, The Information reports the social network is also working on AR glasses that could debut in 2023. That could put the company in direct competition with Apple, which is also reportedly developing AR glasses.

The Information rightly points out that a smartwatch developed by Facebook could face challenges from consumers over privacy concerns. Facebook makes the vast majority of its $86 billion a year in revenue from selling advertising, and the smartwatch could potentially be another way to reach and track its users.

With a release not expected until 2022, we may not get official details for the Facebook watch for a long time. With the Apple Watch so dominant in the wearable market, we never expected Facebook to be the one to pose a major challenge. But we could see the two go head to head when the social network’s wearable is released, if it even happens at all.