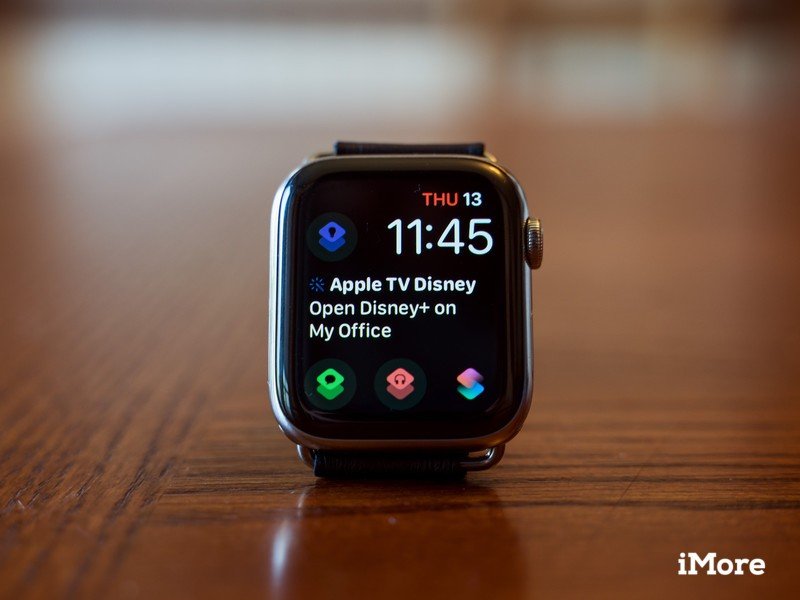 A new report says Facebook may be planning to release its own Apple Watch competitor as early as next year.

Facebook is building a smartwatch it hopes to start selling next year, according to people with direct knowledge of the device. The watch will let wearers send messages using Facebook’s services and also offer health and fitness features, according to four of those people.

Facebook’s planned foray into smartwatches would inch the company further toward CEO Mark Zuckerberg’s aim of controlling the next computing platforms after smartphones. In recent years, the social network has expanded into selling consumer hardware, introducing Oculus virtual reality headsets and its Portal lineup of video-calling devices for the home. But it has not yet entered the smartwatch market popularized by companies like Apple, Huawei, and Fitbit, which is now owned by Google.

According to the report, the watch would work over a cellular connection, without the need for a companion smartphone. Facebook apparently plans to add connections to hardware like Peleton for health and fitness. The device would reportedly run on Android. This device could be released as soon as next year, with a second-generation to follow up the following year.

The report notes Facebook is ‘far along’ with its progress, but could still push back the release or scrap the project altogether. As expected, a big emphasis would also be placed on social integration:

With the planned smartwatch, Facebook hopes to emphasize features that utilize its social networking prowess, such as allowing users to track their workouts with friends or communicate with their trainer. The approach could be similar to that of companies such as Strava, an app that lets runners and cyclists track their workouts and compare performance with others.

Its messaging capabilities are expected to focus on quick interactions with people that would otherwise be done with a smartphone. Exactly how people will interact with the device couldn’t be learned. But existing smartwatches like the Apple Watch feature microphones to allow for voice commands.