Phoneweek
Phoneweek > Apps > Facebook’s dark mode feature has disappeared for some people – but why?
Apps


Facebook has had dark mode available as an option for desktop, iOS and Android users since 2020, but some users are posting that they’re now unable to switch the feature on.

The color scheme can be more manageable on the eyes when scrolling through your newsfeed or a set of videos, especially at night.

Other apps from Meta have also benefited from dark modes such as Instagram and WhatsApp, but Facebook seems to switch the feature off from time to time.

We’ve reached out to Facebook for comment to find out why it’s been switched off for certain users.

How to check if you have dark mode

Dark mode can be difficult to find on iOS or Android, as it’s not as visible as other features. On the main screen, go to the ‘Menu’ icon on the navigation bar, then Settings & Privacy, scroll down to Preferences, and Dark Mode should be there.

However, for the desktop it’s an easier affair by simply going to the arrow on the top right, selecting ‘Display and Accessibility’, and switching on dark mode.

There hasn’t been an explanation from Meta as to why it’s decided to switch off the feature for some, nor is there a reason regardless to do it. It’s a useful feature, and it won’t be a strain on the company or the apps it offers, so the deactivation is a baffling decision.

For the time being, we recommend removing the app from your Android or iOS device, reinstalling it, and see whether that makes dark mode return as an option. 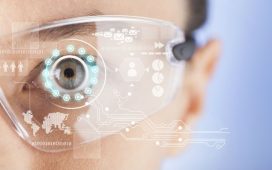 Meta wants the virtual landscape to sound like real life 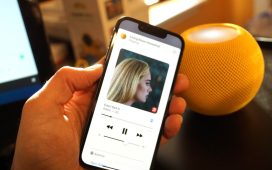 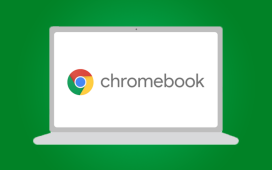 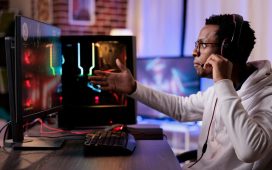 This Windows 11 update is essential for PC gamers 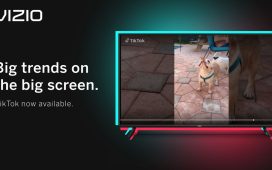 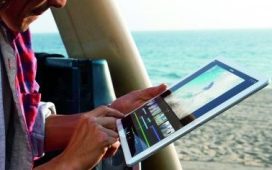