Ferrari was rocked by the death of boss Sergio Marchionne last season, and mistakes by the team and its drivers saw both title tilts unravel. But with Mattia Binotto replacing Maurizio Arrivabene as team principal, it seems to have turned a corner already. Its car looks fast, balanced and, according to the drivers, easy to push to the limit. This year’s line-up of four-time champ Sebastian Vettel and hot prospect Charles Leclerc is one of the most intriguing on the grid. Binotto has said the pair will be free to fight on track, but harsh lessons have been learned; Ferrari will favour the German if he draws first blood.

Our verdict: Addition of Leclerc ups the ante on Ferrari’s rivals. The dynamic he builds with team-mate Vettel will have a big impact on the squad’s season 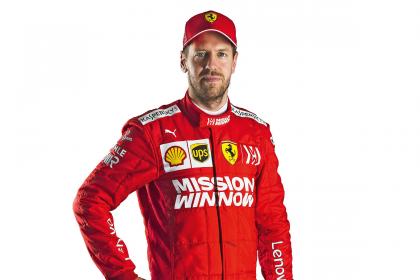 Did you know? Vettel holds the record for the most GP victories in a row, landing nine on the bounce in 2013 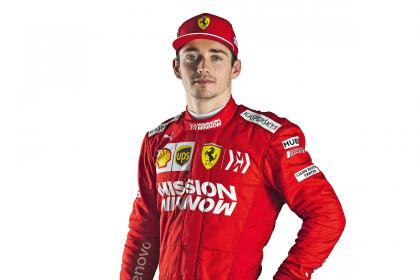 Did you know? Leclerc is Ferrari’s youngest driver since Ricardo Rodriguez raced in 1961’s Italian GP at 19