Final Fantasy VII Remake’s soundtrack will be available to stream on Spotify, Apple Music, Amazon Music Unlimited, and other music subscription services tomorrow, February 26th, Square Enix announced on Thursday. It will have an eye-popping (ear-popping?) 156 tracks, according to a press release.

The game’s soundtrack was an excellent reimagining of the original game’s iconic music, and I frequently listen to it via random YouTube videos. The official arrival on streaming services should make listening to it much easier.

We know you’ve been waiting a little while for this…

From February 26th, the @FinalFantasy VII Remake Soundtrack will be available on online music subscription services such as Apple Music, Spotify and Amazon Music Unlimited! pic.twitter.com/IKSSOEhAxW

At this rate, there may soon be 156 Final Fantasy VII remakes. 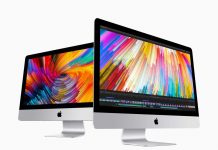 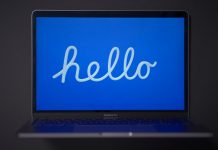 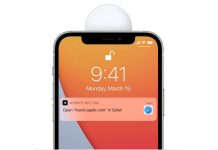 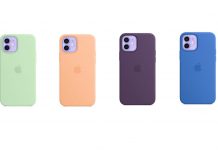 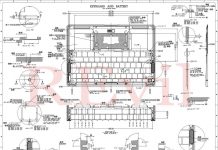