Even the biggest fan of Mario Kart may have reservations about traveling to Super Nintendo World in Japan in the middle of a worldwide pandemic to experience the augmented reality-enhanced roller coaster ride that recreates the game in real life.

Luckily, video of the entire experience is now available to give fans an idea of the extent of the AR experience, along with a closer look at the AR headset that powers the experience.

Having officially opened on Feb. 4, Super Nintendo World is a mini-park embedded within Universal Studios in Osaka City, Japan (kind of like Star Wars Galaxy’s Edge at Walt Disney World and Disneyland). The AR ride in question is called “Mario Kart Bowser’s Challenge,” and it consists of a life-sized replica of Bowser’s castle from the Mario Kart series that houses the rider queue and the rail-based ride itself.

The AR headset that displays the virtual content for the ride actually comes in two pieces. Each rider in the queue receives the visor and adjustable headband and then attaches the reflective display when entering the car. Multiple displays in the queue area tutor riders on the process using Mii avatars.

While the ride runs on rails, each rider in the four-person car has a steering wheel that acts as a controller for the experience. Trigger buttons enable players to shoot virtual projectiles and digital characters, while the steering wheel is used to acquire coins and items as the ride progresses.

Footage of the AR experience reveals a chaotic and cacophonic contest that is many ways very faithful to the game. Turtle shells fly across the rider’s field of view as Mario, Luigi, and other familiar characters from the game race ahead and recognizable tracks unfold ahead. There’s even a Blooper attack, with squid ink enveloping the screen. The action unfolds in concert with the practical set dressing of the ride.

We also get an idea of some of the limitations of the AR headset. The headset appears to have a narrow field of view, not unlike the HoloLens or Magic Leap 1. The AR content also seems to be produced with a reflective approach, similar to the Lenovo Mirage AR headset, rather than using environmental tracking.

On the bright side, the video also shows almost universal adherence to mask-wearing protocols (despite the occasionally uncovered nose). Nonetheless, this experience is all indoors and in close quarters, so any skepticism is well-founded.

However, at least we now have a good idea of how the experience works for when fans of Mario Kart and/or augmented reality can ride out safely. 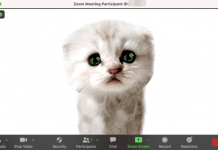 How To Get It, Turn On And Turn Off

How To Fix Viu App Not Playing Videos On Android Phone

How To Turn On Captions On YouTube Android App 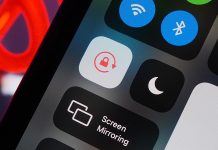 How To Watch 4K Videos On YouTube Android App 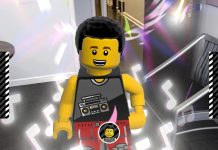 How to Film Your Own AR Music Videos with Vidiyo, Lego’s TikTok Competitor « Mobile AR News :: Next Reality 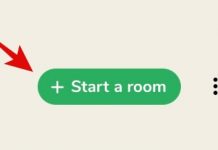 How To Make Group Audio Calls on Clubhouse

Watch Perseverance Rover Land, Then Drive It Around Your Home With an AR App – Review Geek 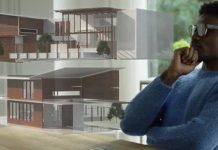 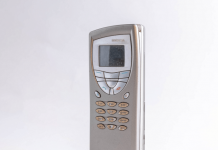 GTS Meaning in Snapchat, Use Cases, Similar Terms, and More 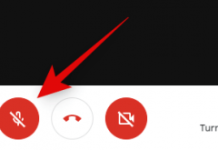 Can’t share audio during Google Meet presentation? How to fix