Now that the all-new Ford F-150 Lightning electric truck has officially launched and is on the way to buyers, we’re starting to see ridiculous price gouging and dealer markups. In fact, one dealership in California is asking over $145,000 for the Lightning EV.

Electric vehicles are a hot commodity lately, and that’s especially true when it comes to electric trucks. We’ve seen unusually high Rivian R1T and GM Hummer EV prices. However, those were third-party sales.

Unfortunately, select Ford dealerships plan to break the rules and guidelines set by Ford Motor Company and add upwards of a 50% markup on the F-150 Lightning. As you can see from the image below, one high-end F-150 Lightning Platinum that retails for around $91,000 (with extras) is listed for $145,309. Gross.

If a dealer overcharges for the vehicles, Ford will stop sending new F-150 Lightning EVs to the dealership. Additionally, the company will issue $25,000 fines for any store that sells a demo vehicle.

Unfortunately, it doesn’t look like those threats or statements will stop dealerships from taking advantage of the hype and low inventory. One dealership in California has three F-150 Lightning models for sale, with two hitting the $130k mark and another costing over $145,000.

Considering the low inventory numbers, I’m assuming dealerships know they won’t have too many to sell, so they plan to make as much money as possible out of every vehicle. That said, it could prove to be a bad decision later this year as Ford ramps up production.

If you’re interested in buying the new Ford F-150 Lightning EV, make sure you find a trustworthy and reputable dealership that won’t price gouge you all the way to the bank. 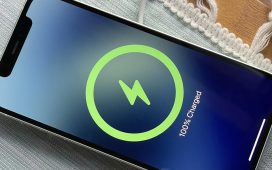 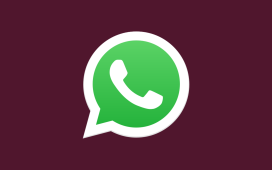 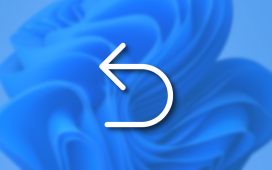 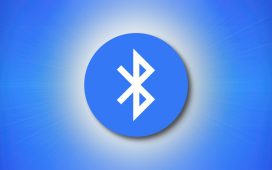 Are Cookware Sets Worth Your Hard-Earned Cash? – LifeSavvy 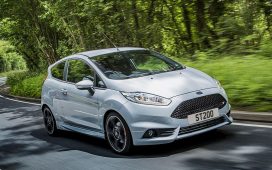