There are many people who believe that Bitcoin (CRYPTO: BTC), the most well-known cryptocurrency, is genuinely valuable. Whether it’s because they view Bitcoin as a legitimate currency that will someday be used for a significant share of financial transactions, or because they see Bitcoin as “digital gold” that will act as a store of value and protect them from inflation, people are excited about it. The Motley Fool recently committed to invest $5 million in Bitcoin, for all the reasons mentioned above.

There are a huge number of alternative cryptocurrencies for which there is little in the way of a valid investment thesis. One of those is Dogecoin (CRYPTO: DOGE), which literally started as a joke. The cryptocurrency was created in 2013, taking its name from a meme which involves an image of a Shiba Inu dog. Amazingly, a massive rally in Dogecoin has pushed the total value of the cryptocurrency to more than $6 billion. Each coin goes for around a nickel and is up nearly 900% so far this year.

Dogecoin has been pumped on Twitter by celebrities like Tesla CEO Elon Musk, which has provided additional fuel for the rally. One big problem with Dogecoin is that there is no limit on how many coins can be created. In other words, it’s definitely not going to act like a store of value. 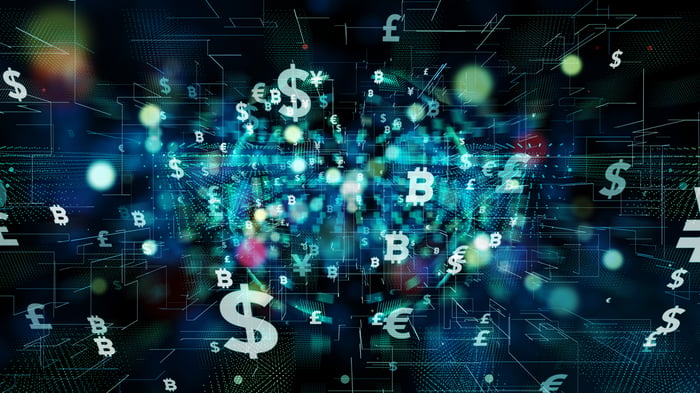 Because the arguments for buying Bitcoin don’t really apply to Dogecoin, it’s hard to see the alternative cryptocurrency turning out to be a good investment. Of course, it can be fun to participate by buying a small amount of Dogecoin or by mining it, but there are much better places to put your money.

One alternative is an electric car stock. The trend toward electric cars seems unstoppable, and there’s a huge growth opportunity for companies that can tap into the growing demand for electric vehicles.

There are a lot of options, ranging from electric car leader Tesla to component manufacturers. Many electric car-related stocks are very expensive and may not provide a good return even if the best-case scenario plays out. Just like how every internet stock didn’t pan out during the dot-com bubble, every electric car stock won’t pan out now.

The best electric car stock, in my opinion, is General Motors (NYSE:GM). GM stock is not going to give you a 10,000% return. But the company is investing heavily in electric and autonomous vehicles, is already profitable, and will almost certainly become one of the leaders in the electric car industry over the next decade.

The case for GM

GM has big plans. The company will launch 30 new electric vehicles globally by 2025, built on its Ultium battery technology. GM claims that Ultium will reduce battery pack costs by about 40% compared to the Chevy Bolt, which launched back in 2016, and that the second-generation Ultium will drop costs by close to 60% compared to batteries used today.

Lower battery costs will be critical for GM to actually turn a profit selling electric cars. Current electric car leader Tesla is profitable, but only because it benefits from the sale of regulatory credits. Tesla’s actual car business is far from a cash cow.

GM plans to be fully electric by 2035. Selling some of its customers on electric vehicles will be tough. The pickup truck market, for example, probably won’t shift as quickly as other segments. But government mandates may force the market in that direction. California is requiring all new passenger vehicles to be zero-emission by 2035, for example.

On top of GM’s electric vehicle efforts, the company owns a majority stake in autonomous vehicle start-up Cruise. The latest funding round for Cruise, which included an investment from Microsoft, valued Cruise at $30 billion. GM itself is valued at $75 billion.

The best part about GM is that the stock is priced pessimistically. With analysts expecting GM to report earnings per share of $5.15 in 2021, the stock trades for just about 10 times that estimate. To be fair, the auto industry is cyclical, so earnings can fluctuate from year to year. If the post-pandemic economy is weak, GM’s results could suffer.

For GM stock to really soar, the narrative needs to change. GM is still being valued like a traditional car company. That could change as the company makes further progress with its electric and autonomous vehicle efforts. GM will never be valued like Tesla, but it could certainly garner a richer valuation if investors buy into the growth story.

It can be hard to avoid putting money into something like Dogecoin when the price rises so quickly. But when you buy assets of dubious value in the hopes that a nonsensical price will become even more nonsensical, you’re setting yourself up for a disaster unless you get the timing just right.

Instead of putting money into Dogecoin, I’d suggest you invest in a solid company with good growth prospects like GM. You won’t regret it in the long run. 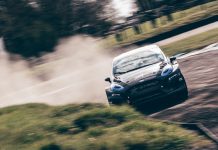 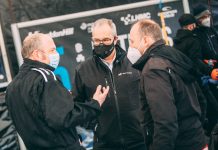 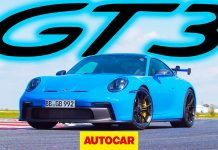