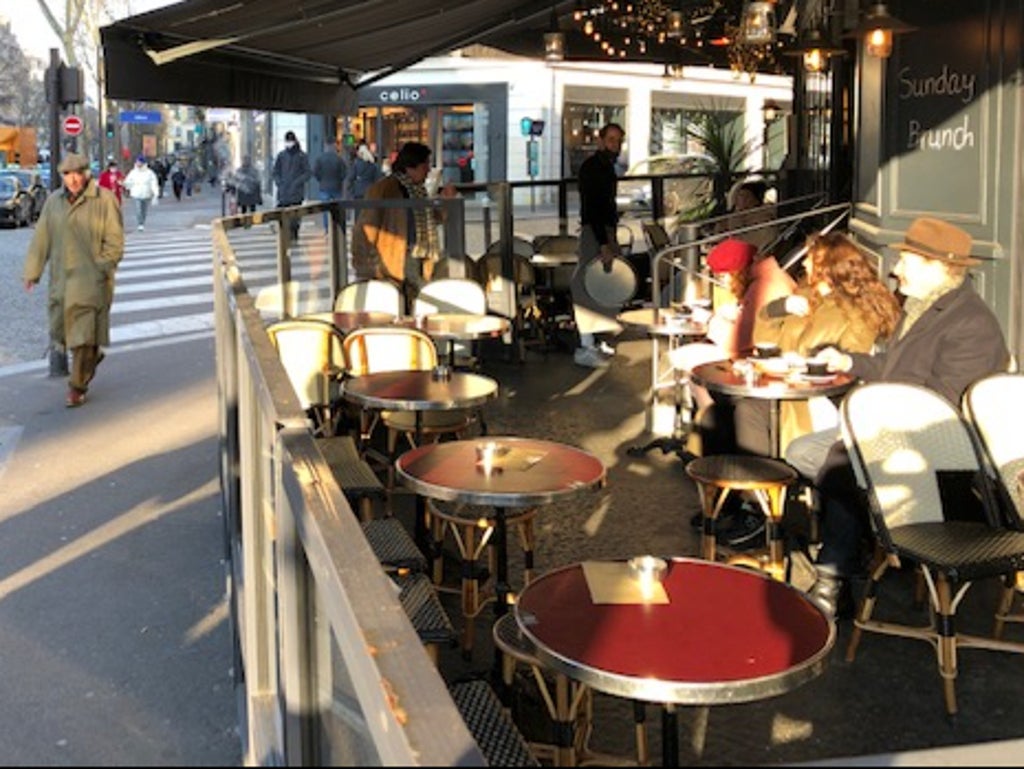 After almost four weeks, French frontiers opened to UK travellers in the early hours of Friday morning. Fully vaccinated adults are now allowed to go on holiday to France, as are under-12s accompanying them.

Initially the rules appeared to insist travellers aged 12-17 must also be fully jabbed.

But now a different version of the regulations for young people has emerged. They will be admitted to France if they accompany a fully vaccinated adult and can produce a negative rapid antigen test result taken in the 24 hours before departure.

This follows the practice adopted by nations such as the UK and US for travellers under 18.

Once in France, though, access to venues from cafés to ski lifts could prove difficult for children aged 12 years or above.

The standard proof required by venues is a smartphone pass sanitaire (health pass).

Proof of vaccination – in the shape of QR codes generated from the NHS app – can be uploaded to the TousAntiCovid smartphone app.

But vaccinated travellers who are aged 12-15 are not able to get certification. Instead, they must request an NHS Covid pass letter which is dispatched by post.

Under-18s can instead take a rapid antigen (lateral flow) test in the 24 hours before intending to access the venue.

Alternatively, they can provide proof of contracting Covid-19 between 11 days and six months ago – though obtaining official certification in the UK can be difficult for young people.

The French ban on British travellers was imposed on 20 December 2021 after Boris Johnson talked about a “tidal wave” of Omicron infections in the UK.

The frontiers opened on 14 January – because of what the Interior Ministry in Paris termed “the predominance of the Omicron variant both in France and in the United Kingdom”. 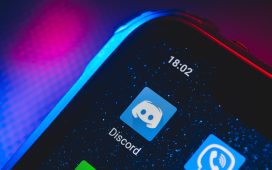 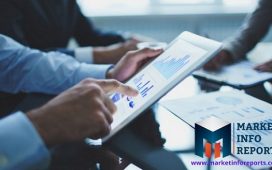