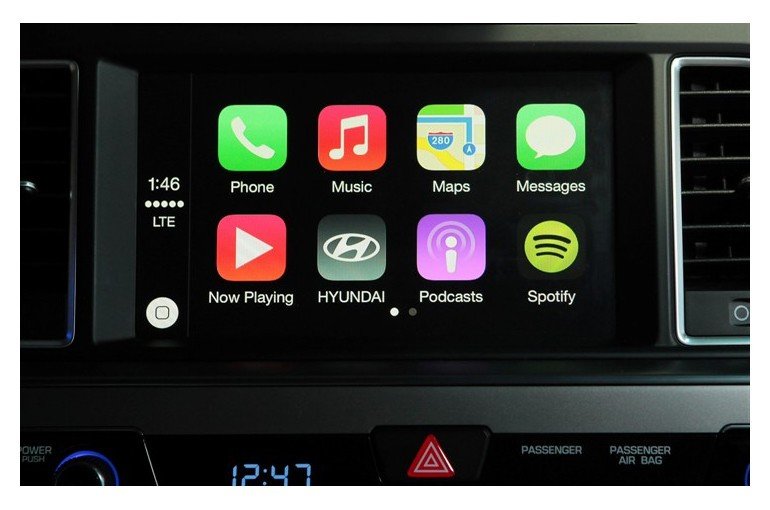 Another week has come to an end, as well as another lunar year. Happy Lunar New Year to those who are celebrating (safely) — welcome to the Year of the Ox!

The last few weeks have been packed full of Apple Car rumors, with the biggest one being that Apple was possibly partnering up with Hyundai/Kia. Well, it turns out that may have been a huge blunder on Hyundai’s part, because as we all should know by now, the first rule of Apple Club is: Don’t talk about Apple Club. All of those reports we saw about Apple working with Hyundai for the upcoming Apple Car project clearly did not sit well with Apple, and now the company seems to be looking for a new partner, like BMW, to work with on making the automated Apple Car a reality.

Honestly, I was a little surprised to see the rumors about a Hyundai partnership to begin with. I am not a big car aficionado, but Hyundai isn’t what I would picture for an autonomous vehicle from Apple. I even had a 2005 Hyundai Elantra as my first car, and in my mind, Hyundai is not a luxurious car brand, which is what I think an Apple Car would be. After all, you hear about the “Apple Tax” all the time — you pay a premium for the Apple brand. Either way, it seems that Nissan may now be the possible candidate for Apple Car, but let’s hope that they don’t fumble this opportunity like Hyundai did.

In other news, it seems that the rumor of a clamshell foldable iPhone have resurfaced this week, and all I can think is “why?” I’ve seen some cute foldable smartphones while browsing my Instagram feeds for hours, but in all honesty, I don’t see them working for me. I am on my iPhone 12 Pro a lot during the day and night, so I can’t imagine having to open up a clamshell a few dozen times throughout the day just to mindlessly browse my social media. I mean, I’m especially worried about a crease forming in the foldable glass screen, especially since Apple likes to keep things as thin as possible. I suppose they could always go the route of having two separate screens coming together with a hinge or something, but then that would likely be ugly and bulky. The rumors of a clamshell foldable iPhone just don’t make sense, and I don’t think I want one. Let’s just keep it simple with a non-folding slab of glass, alright?

And let’s not forget about the iPhone 12 mini, although Apple may stop producing it next quarter. It seems that the iPhone 12 mini is doing the worst out of the entire iPhone 12 lineup, as it accounts for about 5% of all new iPhone 12 series sales. This is a little depressing, although I suppose we shouldn’t be surprised.

As much as I love a smaller device, it seems to have been mostly tech journalists who demanded it, and well, the average person is not a tech journalist. Honestly, I would have wanted to get the iPhone 12 mini, but I want the high end features, which is why I have an iPhone 12 Pro instead (the Max is just too big for me, sorry). Personally, I would love to see Apple make an iPhone that is the size of the 12 mini but includes Pro level features, but who knows if that’s ever going to happen at this point? I suppose I’ll be sticking with the smaller Pro device for the foreseeable future.

To wrap things up, Luke Filipowicz reviewed the 8th-generation iPad (2020), and it’s a great read. For those who are looking for an entry-level iPad, or want to get their first iPad, you absolutely can’t beat the value of the latest iPad. In fact, Filipowicz says he’s never been much of an iPad user, but this iPad has made him fall in love with it. Give it a look if you haven’t already! And don’t forget to get some of the best iPad keyboard cases if you end up getting one yourself — you know, to boost productivity.

That’s it for this week, folks.