Electric cars cost the equivalent of 40 cents a litre to fuel, about a fifth the price of petrol. That’s why the country would save billions a year by switching to EVs, even after including the costs of buying the vehicles and building additional power plants, a new report found.

Each year the country drags its feet will result in people spending an extra $1.3b on fuel as well as higher carbon emissions, the report concluded.

READ MORE:
* Compact cities, low-methane sheep and EVs: Life in our zero-carbon future
* ‘The Government will not hold back’: Jacinda Ardern on how NZ could go zero carbon
* Electric vehicles hit the roads in a record-breaking summer

The report, written by Transpower, was released 10 days after the Climate Change Commission backed a phase-out of conventional petrol and diesel cars, to reduce carbon emissions.

“There’s a much bigger range, there’s more of them, and the cost of them is coming down,” she said. “It takes time to catch up with how fast things are moving.”

Drivers would save $600 million a year by 2030 by switching from petrol to electric cars, accounting for the higher purchase price but also the lower running and maintenance costs, the report estimated.

These savings dwarf the annual costs of expanding the grid, an additional $50m a year.

By 2035, when the new EVs would start to enter the second-hand market, drivers would start to save even more: an estimated $1.5b a year. Plus, transport emissions would plummet: by 2.1m tonnes of carbon dioxide by 2030 and 13.4m tonnes by 2050.

For both reasons, the Government should incentivise the public and businesses to buy electric vehicles as soon as possible, Andrew said.

“This will happen anyway, because technology is driving this,” she said. “But we have the ability to bring it forward and there’s a benefit in doing so.”

Alongside the fuel cost savings, the country would experience cleaner air, which would boost health.

The report recommends many of the transport policies promoted by the Climate Change Commission, such as a “feebate”, a ban on petrol and diesel cars and investment in charging infrastructure.

To minimise cars’ impact on the grid, the country should require smart at-home chargers that turn down or off when demand elsewhere is high, the report suggested.

Lower-income families, who will be less able to invest in an EV, may also need extra assistance, Andrew said.

Another hurdle is securing enough electric vehicles, she said. “We are a second-hand car market, so we need to work out how we’re going to get access to these cars. They’re in high demand around the world.”

The cost of grid expansion, starting at $50m a year in 2030 and rising to $300m a year in 2050, also included the extra electricity we’d need to power boilers. Manufacturing companies often burn coal, diesel and natural gas to create heat. For another $50 million a year, we could switch 90 per cent of these boilers to use electricity (such as heat pumps) or wood-burning technology by 2050, the report found.

But, unlike electric vehicles, the fuel savings for boilers wouldn’t offset the cost of the new equipment. However, this calculation doesn’t include the carbon costs businesses must pay under the Emissions Trading Scheme.

If the carbon price was at least $50 a tonne, businesses would start to save money by switching their boilers, the report said. The Climate Change Commission has suggested the price sit between $30 and $70 and rise steadily each year.

Stay on top of the latest climate news. The Forever Project’s Olivia Wannan will keep you in the know each week. Sign up here. 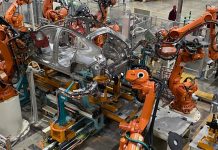 Local Mother Mourned After She Was Struck, Killed by Speeding Car in Englewood Monday – NBC Chicago 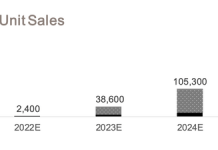 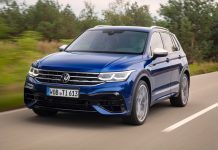 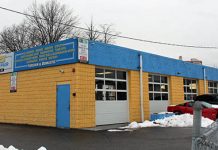 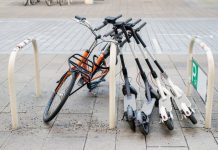 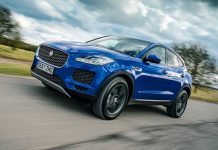