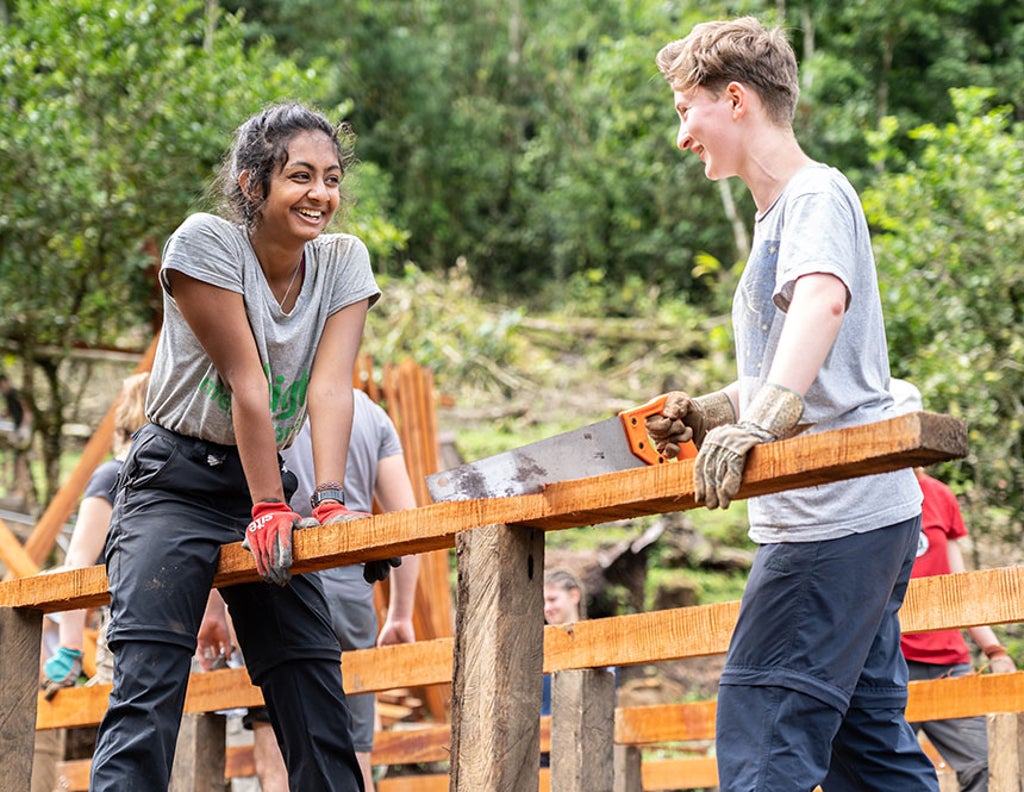 Twenty-year-old Rosie Giesler, from Cambridge, raised £3,600 for a Raleigh International trip to Costa Rica by working and busking. She was originally planning to go in 2021, but Covid-19 forced her to postpone.

Rosie handed over the cash on 8 May, and spent more money on vaccinations and other essentials ahead of the trip.

On Wednesday this week, she talked to staff from the gap year charity and was given complete confidence about her trip of a lifetime to Central America.

The following day, she learnt that Raleigh International had closed down, blaming “dramatically reduced funding and foreign aid” as well as the coronavirus pandemic.

“Imagine how we feel, to get this news less than 24 hours later,” says her mother, Dawn.

“I expect we’ll never see that money again. And she was so looking forward to the adventure: travel and excitement and working within a long-established organisation we hoped we could trust.

“She’s not the only one. It’s just such a shame when these young adults have worked hard to raise funds and they have no recourse.”

A statement on its website reads: “It is with enormous sadness that we report Raleigh International Trust will cease operating from Thursday 19 May 2022.

“Since 1978 our charity has placed over 55,000 young people from over 100 countries in our international sustainable development programmes. However, despite our team’s intensive fundraising efforts, continuous hard work and ongoing cost-saving measures in the face of increased economic pressures, we have been advised that the charity is insolvent.

“Regrettably, the combination of dramatically reduced funding and foreign aid, plus the legacy of two years of delayed or cancelled programmes, due to the Covid-19 global pandemic and its associated overseas travel restrictions, have had an irreversible impact.”

All staff have been made redundant and future expeditions are cancelled.

The státement continues: “We appreciate this news will come as a devastating blow to our volunteers and supporters.

“The team at Raleigh International are extremely proud of the positive impact we have made over the years to help communities across the world and would like to take this opportunity to thank everyone – from volunteers and staff to communities, project partners and funders – who have supported our work.”

Prior to its collapse, Raleigh International had strict rules on payments for its trips.

Mary Chubb tweeted: “My son’s deadline was 10 May and he was short so topped up with all the money from his savings.

“When was the decision taken? Presumably the directors didn’t just wake up today and decide to cease trading. They must have known then something was wrong, but still took the money off all those kids.”

“We are exploring the possibility of working with our partners to continue our Re:Green programme in Scotland this summer.”

Meanwhile Robert Fraser tweeted : “Shocking that they took all of the young people’s money (deadline was three days ago), before shutting down.

The Independent is seeking a response from CBW, the company that is handling the charity’s closure. 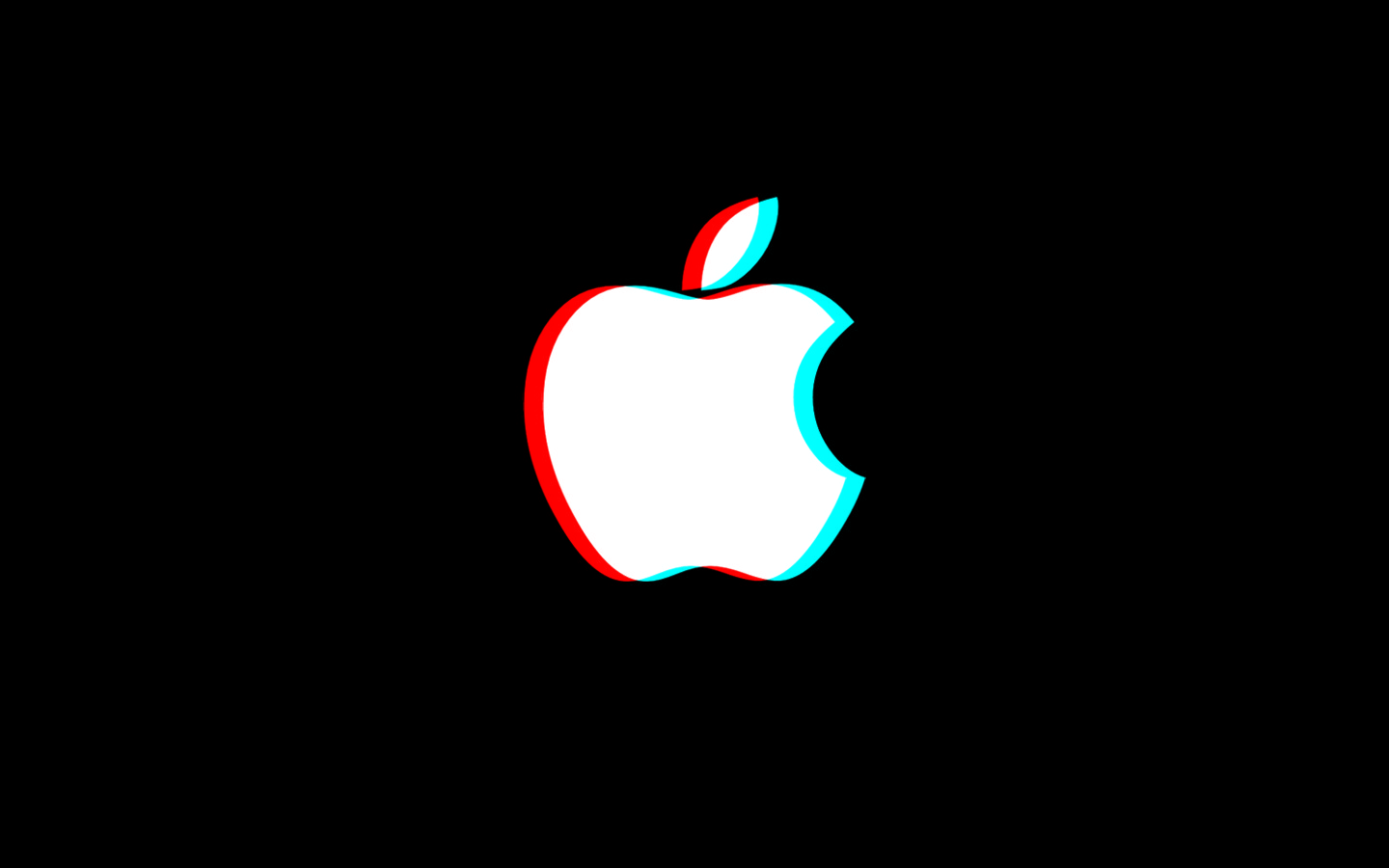 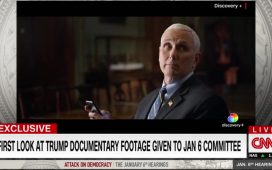 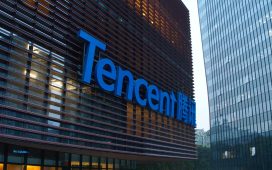