Smartphone makers have tried different ways to hide the front-facing selfie camera so that it doesn’t hinder the immersive viewing experience offered by large and brilliant displays. Among the ways that we have already seen are placing the camera at the chin, a pop-up camera, swivel camera, tiny hole punch cutout and even the under-display camera setup that is making inroads now.

However, each of these solutions come bundled with compromises that leave users wanting for more and force brands to continue innovating to find the perfect setup.

Now it looks like OnePlus is trying its unique workaround by housing a selfie camera right into the bezels of the phone. This new patent, first spotted by the folks at Lets Go Digital, describes that the phone will have an OLED display, a tiny hole on the bezel which in turn is covered by a “transparent cover plate,” or the glass that we interact with.

The report also hints that this hole is significantly smaller than the most punch hole cutouts that we are used to seeing additionally, the bezel on the patent is reportedly smaller than the smartphones from a couple of years back had

Pros and cons of a bezel camera setup

The benefits of cutting out a hole in the bezel rather than placing the camera under the display are significant. First and foremost, the cost of a display with a hole punch is way higher than having a plain panel without a cutout. Additionally, an under-display camera will need to be more technologically advanced as it has to process images from under the illuminated pixels.

As of now the results of the under-display camera have not been satisfactory as users and reviewers have reported that the images taken from these camera setups have been washed out, oversaturated and lack details. A camera in the bezel could solve the problem easily.

Also, a fixed camera setup is always preferred by users since moving parts in phones are considered to be fragile and also are the reason why the phone cannot be water and dust resistant any more.

That said, cramming a camera in the tiny little space available under the bezel may be another task. Aside, components like the earpiece and other sensors are generally housed in the bezel, hence OnePlus needs to find a place to include them as well.

Though it is not impossible, however, as of now there is no information available as to how OnePlus wants to achieve this.

The company is getting ready with the launch of its new OnePlus 9 series and its CEO Pete Lau had suggested that camera performance is the key focus of the company. While we’ve heard the rumours that with the OnePlus 9 Series the company is forging a partnership with Hasselblad, however, it is not clear if the bezel camera setup will be a part of this upcoming launch. So till we get some more information around this, stay tuned. 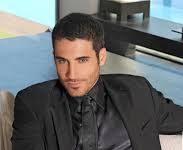 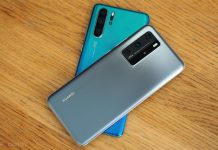 Huawei to drastically cut the number of phones made in 2021 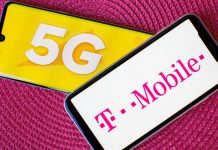 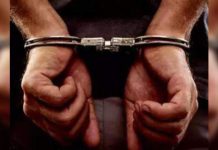 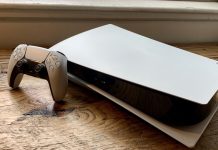 PS5 restock: What you need to know about buying a console at Best Buy, Walmart, GameStop, Amazon, Target and more 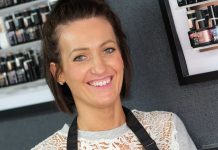 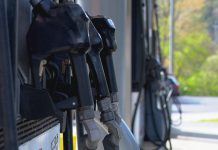 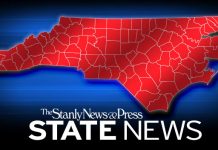