We finally get to see what the reduced crease and improved hinge on the Galaxy Z Flip 4 will look like after some actual images of the foldable have leaked. The leak also confirms that there will be an overall minor design change on the next Samsung flip phone that’s expected to arrive this August.

Last week we reported that both the Galaxy Z Fold 4 and Flip 4 could come with a thinner mechanical hinge design. That looks like to be coming true based on some fresh hands-on images leaked by @Mr_TechTalkTV. The folded gap is still visible, but the area consumed by the hinge has been greatly reduced, which results in a cleaner profile when the device is folded.

Also we can see that the secondary display of the Galaxy Z Flip 4 has been ever so slightly increased. However, it’s very hard to notice the difference when you put the Galaxy Z Flip 3 side-by-side with its alleged successor. In addition, the dual-camera setup is unchanged, and the leaker suggests that it will use the same 12MP sensors from last year’s flip smartphone.

The leaker has also shared some look at the purported unfolded version of the Galaxy Z Flip 4. It shows a less visible crease at the center of the display compared to the Galaxy Z Flip 3. Similarly, the Galaxy Z Fold 4 is expected to boast a smaller display wrinkle. Getting rid of the crease is a major topic for manufacturers of foldable smartphones – the Vivo X Fold for example is promising to have a less pronounced crease than its competitors.

Moreover, the fourth gen. Galaxy foldables are anticipated to sport a more powerful and efficient Snapdragon 8 Gen 1 Plus. Both foldables are said to also feature a better battery life according to the early details some tech pundits claim.

At the same time, the Galaxy Z Flip 4 is alleged to have a more affordable pricing than its predecessor. Will this alone make you upgrade or switch to it? Let us know in the comment section. 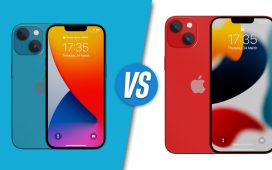 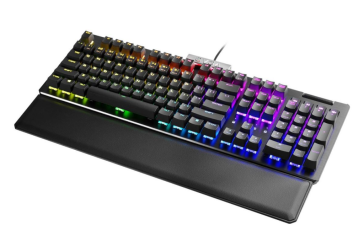 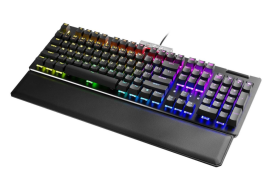