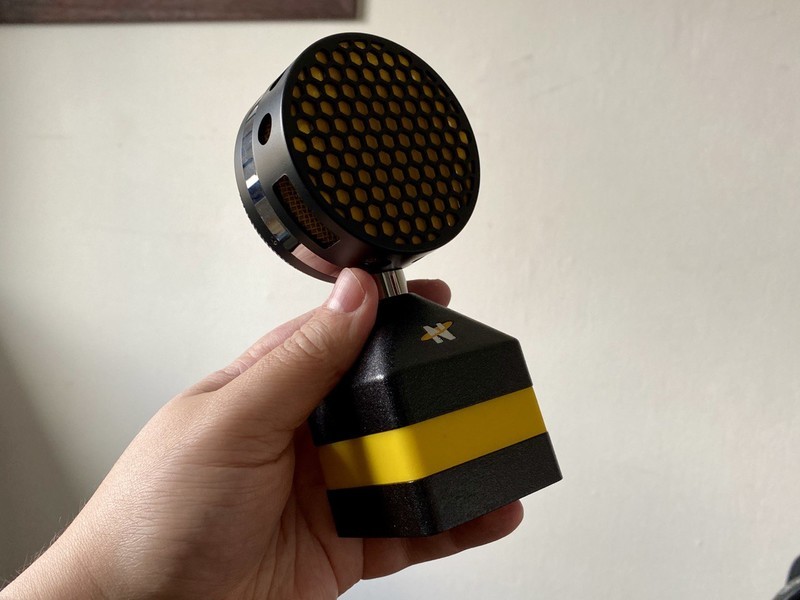 Headsets, and gaming headsets in particular, is a tough business to survive in, and few companies do it as well as Turtle Beach. The company consistently puts out high-quality and well-rounded headsets for PC and consoles like the Xbox Series X and Xbox Series S, but now it seems they’re moving into a new category of devices. According to a report from PR Newswire, Turtle Beach is acquiring Neat Microphones, an innovative microphone company that thrives on unique designs, clever features, and high-performance USB connections.

With the rise of streamers, podcasters, YouTubers, other career paths, and even working from home, microphones are becoming increasingly important. According to the report, the global microphone business is worth an estimated $2.3 billion. The acquisition of Neat gives Turtle Beach access to a whole new segment of the market they previously couldn’t reach with headsets alone.

Turtle Beach headsets almost always make an appearance on our lists of bests, including the Best Gaming Headsets for PC and Best Headsets for Xbox Series X|S. However, as with many gaming headsets, their mics aren’t always best-in-class. Hopefully, this acquisition will see new Turtle Beach and Neat products in the microphone market but also improve the mics on Turtle Beach’s gaming headsets to new heights.

If you’re in the market for a new microphone right now, be sure to check out our list of Best Microphones for Streamers for some fantastic options. 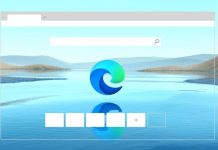 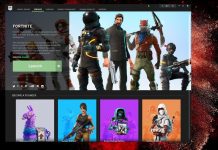 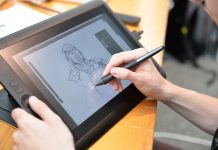 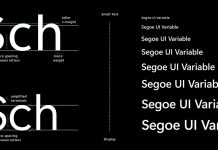 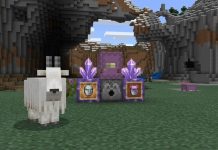 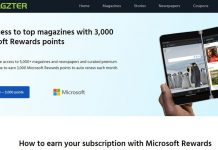 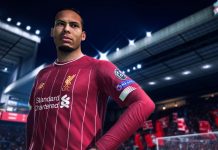 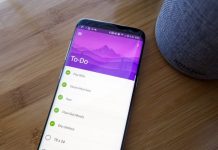 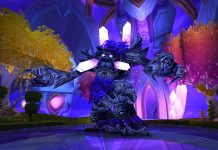 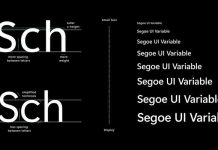 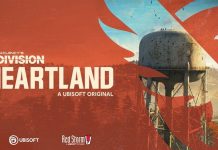