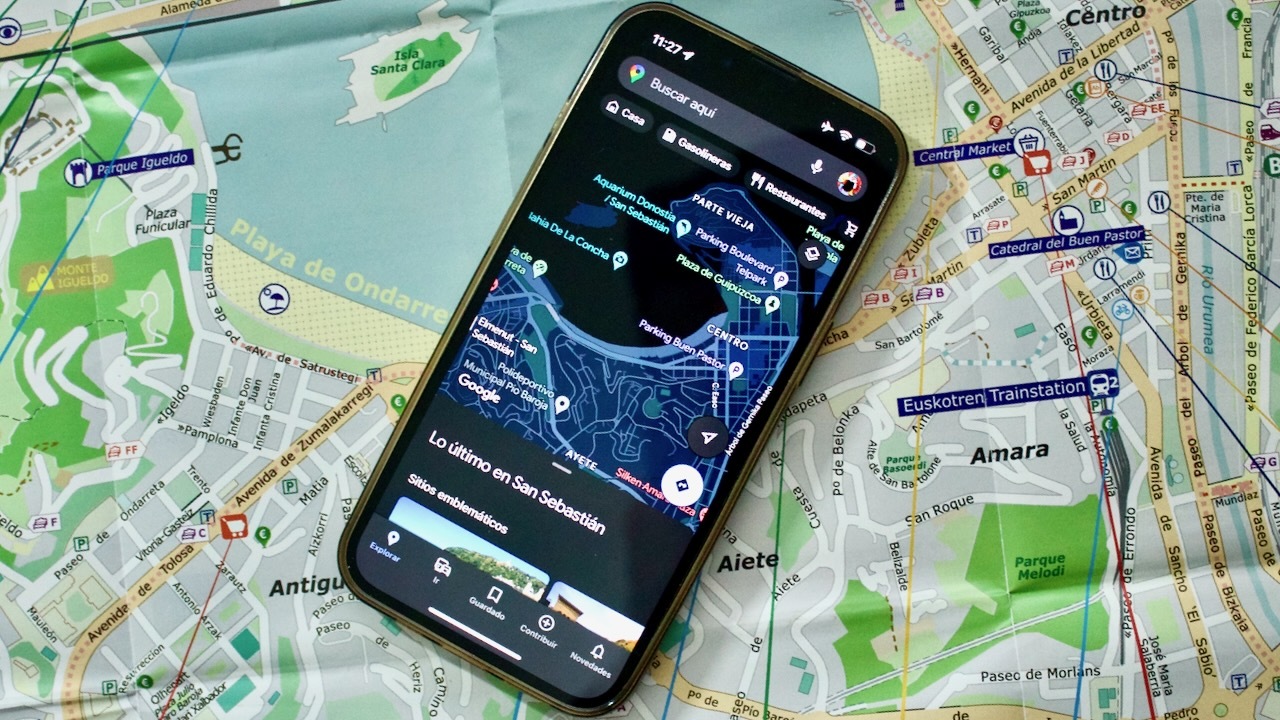 If you rely on Google Maps to help you navigate while driving then it may be time to celebrate as Google has finally fixed that annoying Android Auto dark mode problem.

Before the update dropped, Android smartphone users might have noticed that Android Auto always loaded Google Maps in dark mode. Even if your smartphone and personal settings were set otherwise you were forced to follow a dark map on your travels.

Now, all of you light mode fans can rejoice as Google Maps update 11.35.1. has quietly patched the issue (via Autoevolution (opens in new tab)). The same site also notes that an official thread of users discussing the problem was removed by Google, perhaps indicating that the problem is a thing of the past.

While being forced into dark mode was a fairly minor inconvenience, if you’re relying on the service over a long trip, the design could grate on you if you think it’s ugly. Additionally, some users may find light mode easier to read. So, being forced into a different design might make traveling by car less easy for them.

The update should automatically roll out to all Google Maps users over the coming days if it hasn’t already.

Now that you’re back to driving around using Google Maps, you might want to check out these awesome features that could save you money on gas.