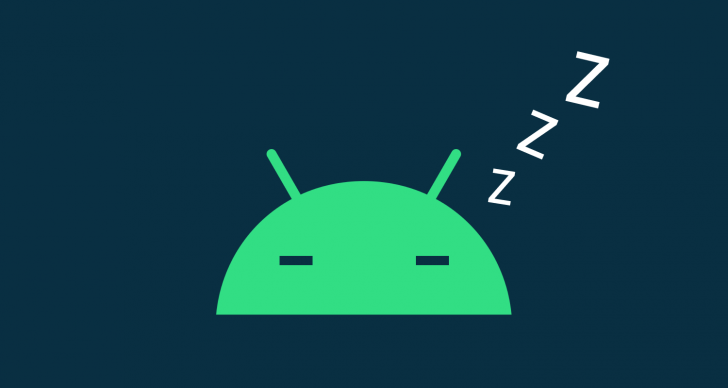 It feels like Android 11 has only been out for five minutes, but news about the next major release is about to come thick and fast. If last year’s schedule is anything to go by, we could be getting the first Android 12 developer preview as early as next month. We’ve heard a couple of small tidbits about it so far — Android Runtime is set to become a Project Mainline module and it’ll be easier to use alternative app stores — but this latest news sounds especially intriguing.

If you’re like me, you have a bunch of unused apps on your phone that you’ll definitely use someday… maybe. We’ve been saying that for months, but we’re about to fire them up any day now, perhaps. Until we do get around to using them, they just take up space on our phones. According to a pair of Android Open Source Project (AOSP) Gerrit entries that XDA Developers got tipped about, Android 12 could introduce a feature that will allow those dormant apps to enter a state of hibernation.

The AOSP code changes suggest that Google is working on a new system service that will put idle apps into a deep sleep that would also allow storage to be optimized.

System service that manages app hibernation state, a state apps can enter that means they are not being actively used and can be optimized for storage. The actual policy for determining if an app should hibernate is managed by PermissionController code.

It’s not clear what exactly will determine that an app can be put into hibernation. It could happen automatically when an app hasn’t been used for a certain length of time or it could be a manual setting so you can choose to hibernate an app until you need it again. Perhaps both scenarios will be possible. The Android 12 Developer Preview might come too soon for this to be included in any functional form, but it’s an interesting prospect we’ll likely hear more about in the coming months.