Narrowly ahead of the Pixel 4a going on sale in the UK, Google has announced the 5G version. Here’s what you need to know about the aptly named Pixel 4a 5G.

When is the Pixel 4a 5G’s release date?

Now Google has held its Launch Night In event, we can confirm that the Pixel 4a 5G release date is 19 November in the UK.

Note that it’s only available in one colour: Just Black. It’s unknown then the Clearly White model will arrive.

Also note that the regular Pixel 4a finally goes on sale in the UK tomorrow, 1 October.

Oddly, Google announced the price of the Pixel 4a 5G a while ago stating that it would cost US$499.

You can pre-order it now from the Google store.

What are the Pixel 4a 5G specs?

Although you might think that the Pixel 4a 5G is simply a version of the regular 4a but with added 5G connectivity, you’d be wrong. And not just slightly wrong, the phone is considerably different. 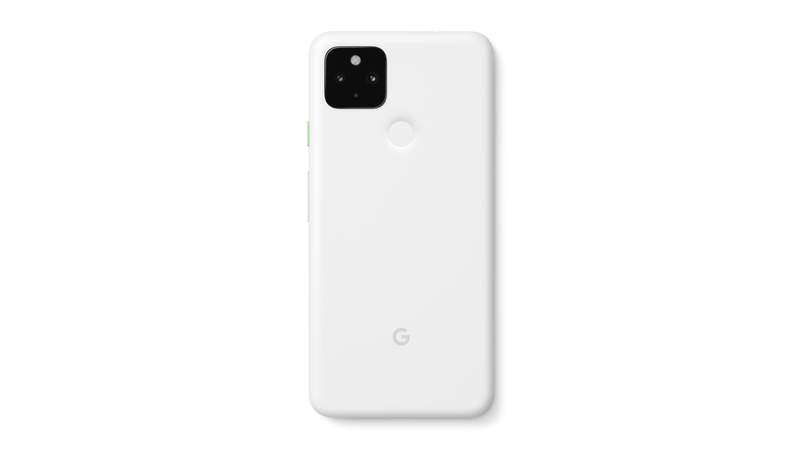 You could think of it as the Pixel 4a XL or even, in some ways the Pixel 5 XL. That’s because it has a much larger 6.2in display, still OLED with a 60Hz refresh rate for those interested.

Although it looks visually similar (beyond the larger size), the 4a 5G shares some specs with the Pixel 5 starting with a Qualcomm Snapdragon 765G and also dual rear cameras.

ALSO READ  Which fitness trackers have the best battery life?

They consist of a 12.2Mp main sensor along with a 16Mp ultrawide secondary shooter. Further specs include a 3800mAh battery with 18W fast charging, a headphone jack and Android 11.

Have you already installed iOS 15 or iPadOS 15?

Hands on with the new features of iPhone 13 Pro Max

Have you already installed iOS 15 or iPadOS 15?