Google’s digital wellbeing rival to Apple will soon be out


Digital Trends may earn a commission when you buy through links on our site.

A Digital Wellbeing widget will soon arrive to Android devices to help users keep a track of screen time and how much time they spend on Google apps. While the exact release date is currently unknown, it is expected that this widget will eventually be released to all Android devices. Notably, this is a feature that’s already available for iPhone users since iOS 12, so Google is very late to the party by comparison.

Google’s more recent widget additions have been appreciated for their usefulness. The Google Photos widget enabled users to decorate their home screens with photos of their closest companions and favorite shots. Meanwhile, YouTube Music also introduced a “recently played” widget for Android 12 users that was available in three size options depending on the home screen layout. The widget provides quick access to played videos, playlists, albums, and more.

The screen time checking feature is especially useful to those who suffer from bedtime procrastination and internet addiction. Apps like Instagram have a feature for checking the average amount of time spent on the app in the past week, with an option for setting daily reminders that appear once users reach their time limit, so the fact that Google hasn’t had one up till now has been a pretty big omission. 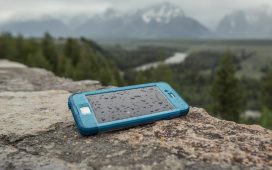 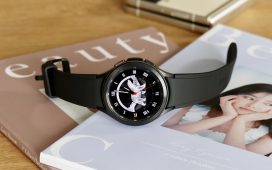 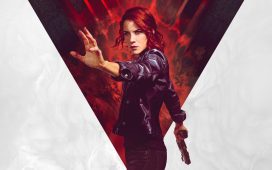 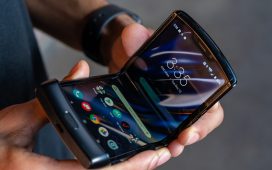 New Motorola Razr might finally have the power it deserves 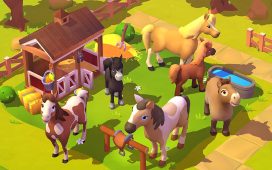 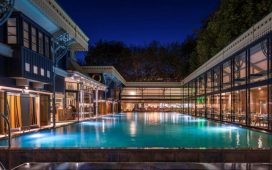