As reported by 9to5Mac, the iOS 14.4 beta features a new setting for the Apple Watch that hints at guided walking workouts potentially coming to Apple Fitness+.

The new feature was spotted by Khaos Tian, who posted a screenshot of the setting on Twitter:

The toggle, which is for “Time To Walk” workouts, allows you to automatically add the newest workouts to your Apple Watch.

Time to Walk Workouts are downloaded when Apple Watch is connected to power and near your iPhone. Completed workouts are deleted automatically.

It’s currently unclear if “Time to Walk” will be similar to the current “Time to Stand” reminders that Apple Watch notifies users about. The Apple Watch encourages users to stand for one minute for at least twelve hours every day.

It appears that Apple may be designing walking workouts, which would be a departure from its current workouts offered in Apple Fitness+. The current lineup requires you to use an iPhone, iPad, or Apple Watch to follow along with the workout, but this latest setting hints that Apple may offer workouts that will take you outside and follow along with only your Apple Watch.

The feature sounds similar to Nike Run Club‘s guided running workouts. While guided walking workouts would be exciting and encourage everyone to take a walk at least once a day, hopefully, that is only the beginning for Apple Fitness+ workouts on your wrist.


Don’t let your Apple Watch get damaged; get a case


The best Apple Watch cases can help you avert disaster. You may think you don’t need a protective case for your Apple Watch until it gets all scratched up, or worse, cracked. Don’t make that mistake. Protect your watch from the elements.

We can finally stop doomscrolling every day 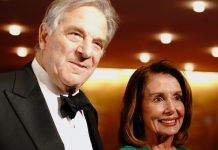 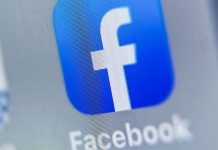