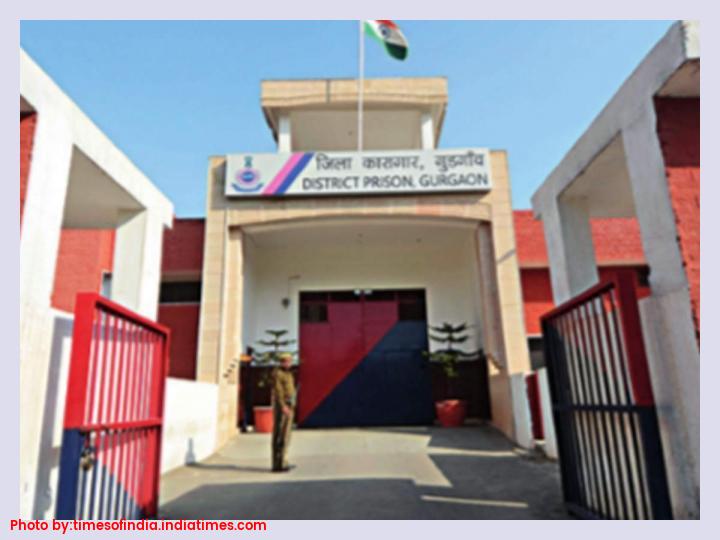 Gurugram, Sep 20 (SocialNews.XYZ) The Gurugram police have arrested three people involved in providing inmates of the Bhondsi jail with mobile phones by throwing them over the wall into the jail, officials said on Sunday.

Those arrested have been identified as Jisvindar alias Khanu, Sachin and Shahzad.

According to the police, the accused were arrested on Saturday near the jail on Sohna road on a tip-off.

Following the information, a team of the Crime Branch reached Rithoj village, located near the jail and apprehended the accused as they came in a car.

The police have recovered four mobile phones wrapped in a piece of cloth and have seized the car which they had used to commit the crime.

“The culprits used to go to Rithoj village from where they used to throw mobile phones over the jail fencing.

“As of now the accused had thrown 24 mobile phones into the jail,” said Assistant Sub-Inspector Sanjay Kumar.

A police officer, speaking on condition of anonymity, said: “Jisvindar told the police that accused Dipu of Rewari who was lodged in the jail had called him to supply a phone into the jail. They also had to supply the mobile phone Shahzad’s brother Azad, who was also lodged in the Bhondsi jail.”

“The accused are in police custody for further questioning. Further probe into the matter is underway,” said Gurugram police spokesperson Subhash Boken. 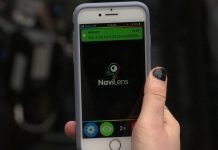 Hats off to the UK for smartphone unlocking laws, and more tech news today

What does the ban on ‘locked’ smartphones mean for me? 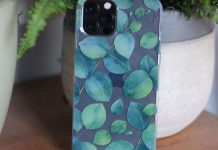