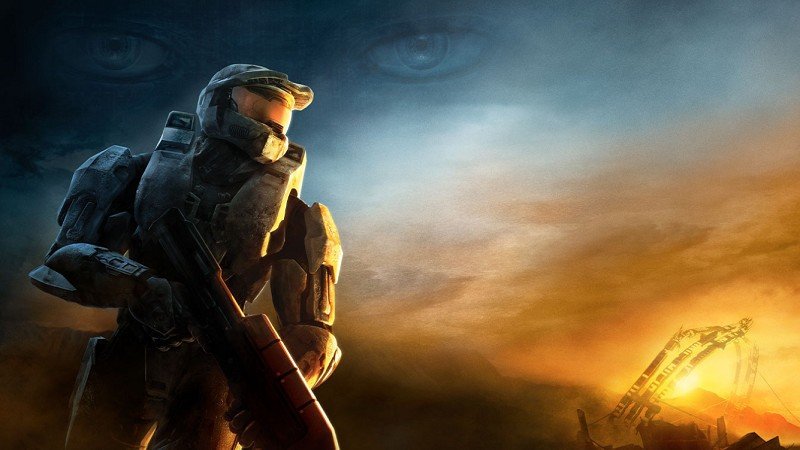 According to THR, the Halo TV show is changing platforms. Originally slated to launch on Showtime, the live-action show telling the story of the Halo universe will now be premiering on Paramount+ streaming service, the rebranded form of what was previously referred to as CBS All Access. The show is expected to premiere sometime in early 2022.

There’s still quite a bit that isn’t known about the Halo TV series, though 343 Industries has shared a look at some of the props, as well as the news that Cortana will be portrayed by Jen Taylor, who also portrays Cortana in the games. Meanwhile, Pablo Schreiber is portraying Master Chief, main protagonist of the mainline Halo games.

After being delayed out of the launch of the Xbox Series X and Xbox Series S, 343 Industries’ Halo Infinite is now set to launch in Fall 2021. 343 Industries is currently sharing monthly updates on the game, with the latest update going over how the sandbox works, discussing design pillars for the sandbox and teasing that Hunters may be more dangerous than ever before.

The next adventure in the saga

Halo Infinite is set to arrive later this year and it’s the next mainline title in the franchise. A massive campaign and free-to-play multiplayer are just some of what to expect.


The Halo series is one of the most profitable and widespread science fiction franchise ever made, and as such, there is plenty of official Halo-themed merchandise on the market for fans. Here are the pieces of merchandise we recommend the most. 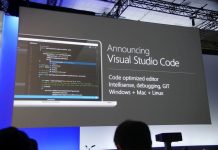 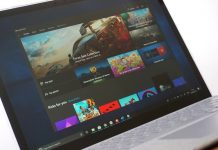 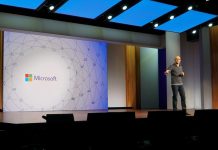 Microsoft Build 2021: Dates, schedule, and everything you need to know 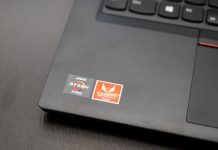 Intel vPro vs. AMD PRO: How do these platforms compare? 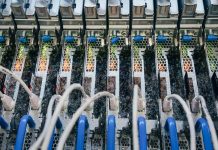 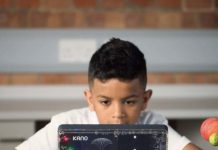 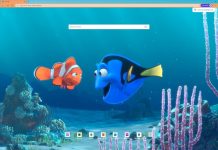 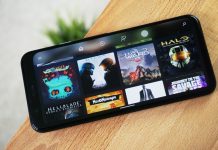