A new super-fast tunnel has been shown off to the world for the first time.

The team behind it believe it could help to stop traffic jams in in super busy cities around the world, like Los Angeles.

The tunnel is only a mile long at the moment but the aim is to make it longer, eventually creating a network for modified electric cars to use.

Vehicles would be lowered into the tunnel and will run on tracks, travelling at speeds of 150mph.

The tunnel has been built by Elon Musk’s Boring Company, which tries to design new state-of-the-art technology. 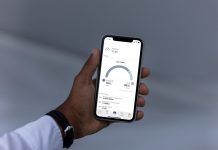 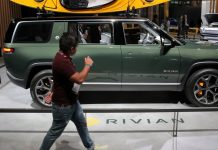 Nissan Ariya EV previewed in video ahead of launch next week