We haven’t perfected lithium-ion batteries for electric cars but the race is already on to replace them. Solid-state batteries are getting the most buzz as the heir apparent: Their proponents promise they’ll deliver longer range, faster charging and more affordable electric cars compared to today’s top EVs like the Tesla Model 3 and Chevy Bolt.

A solid-state battery is exactly that: A tightly compressed arrangement of hard materials rather than the slightly mushy stew that makes up a typical lithium-ion (li-ion) battery. That solid state composition and construction yields an electrochemical device that promises a lot of improvements:

Climb in the driver’s seat

Subscribe to Roadshow’s newsletter for the latest car news and reviews, delivered to your inbox twice weekly.

But of course there’s a catch, or two, with solid-state:

Who’s in the hunt? Perhaps most talked about is QuantumScape, which VW has notably invested in. Expectations are that they will produce a solid-state battery for a VW EV as soon as 2024. Toyota says it will have a very limited production vehicle using a solid-state battery by 2025, in partnership with Panasonic, which is Tesla’s partner on traditional li-ion batteries at the Gigafactory.

Bollore of France has solid-state battery vehicles on the road, but they’re buses, not passenger cars. Such managed fleets allow for infrastructure and a usage cycle that can run the batteries under very specific conditions, but Bollore is targeting a passenger car version by 2026.

Solid Power sees the challenge a bit differently, aiming to design a solid-state battery that can be produced on the same production lines as today’s li-ion batteries to leverage the huge current and planned investments in them. They have attracted investment from BMW and Ford in this approach that seeks a financially efficient migration to new technology.

The solid-state battery is a few years away from its moment, but if these bets pay out the technology might roughly double the still struggling palatability of an EV over vehicles using existing li-ion technology. 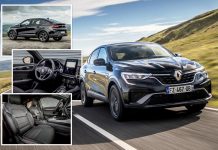 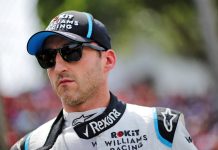 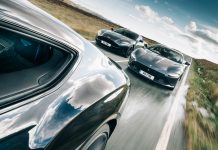 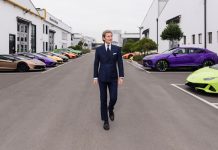