(Pocket-lint) – Twitter has its own “save for later” tool for tweets called Bookmarks.

Keith Coleman, Twitter’s head of product, said users had often asked for a way to bookmark tweets so that they could scroll through Twitter, save a tweet, and return later to read it. Until Bookmarks launched, Twitter had only ever allowed users to “like” or direct-message tweets to save them. If you want to try out Twitter’s bookmarking feature, here’s how it works.

Twitter globally launched a Bookmarks feature in 2018 that gives you a way to save tweets they might want to read later. In other words, you can now save tweets without tapping the “like” (heart) icon on them or sending them in a message.

Found something historic?
Don’t want to forget a joke?
Article that you want to read later?

Save the Tweet with Bookmarks, and come back to it whenever you want. Only you can see your Bookmarks. pic.twitter.com/fM2QLcOYNF

Who can see your bookmarks?

Where are your bookmarks saved?

You can access your bookmarks via the main slide-out menu on mobile. Just tap Bookmark from your profile icon menu on desktop.

How do you remove a bookmark?

To remove a saved bookmark, go to your Bookmark list, find the tweet, tap the share icon, and select Remove tweet from bookmarks. Alternatively, you can tap the more (three dots) icon at the top of your Bookmark timeline to clear all of your bookmarks at once. 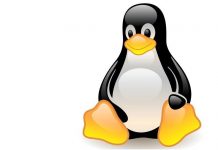 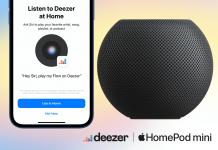 Which PKM App is Right For You? – The Sweet Setup 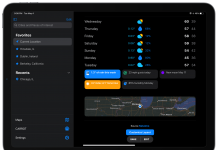 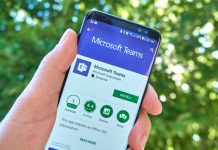 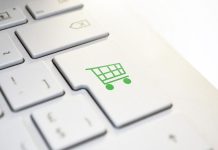 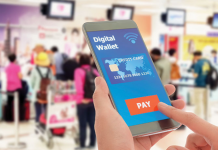 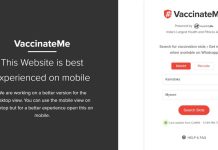 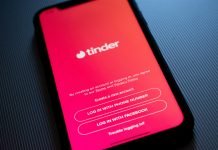 Tinder Vibes will now quiz users on their interests 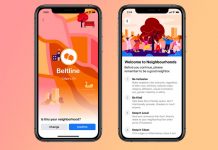 What is Facebook Neighborhoods and how does it work?