Phoneweek
Phoneweek > Ios/Mac > How to play audio from your Fire TV on your Amazon Echo…. wirelessly
Ios/Mac

How to play audio from your Fire TV on your Amazon Echo…. wirelessly


It’s been possible to control your Fire TV using Alexa on an Amazon Echo for a while, but now a new feature called Alexa Home Theatre allows you to hear audio from your Fire TV through your Echo’s speakers.

And if you have an Echo Studio, that’s quite a big deal as it means you’ll hear spatial Dolby Atmos sound for videos which have an Atmos soundtrack. You can also get Dolby audio if you have a second- or third-generation Echo or Echo Plus.

First off, then, check if both your Echo and Fire TV are compatible with Alexa Home Theatre:

How to set up Alexa Home Theatre

Make sure both the Fire TV and Echo are connected to the same Wi-Fi network and logged into the same Amazon account.

Then, in the Alexa app on your phone, tap on the Devices icon in the bottom right corner and then tap the “+” icon at the top. 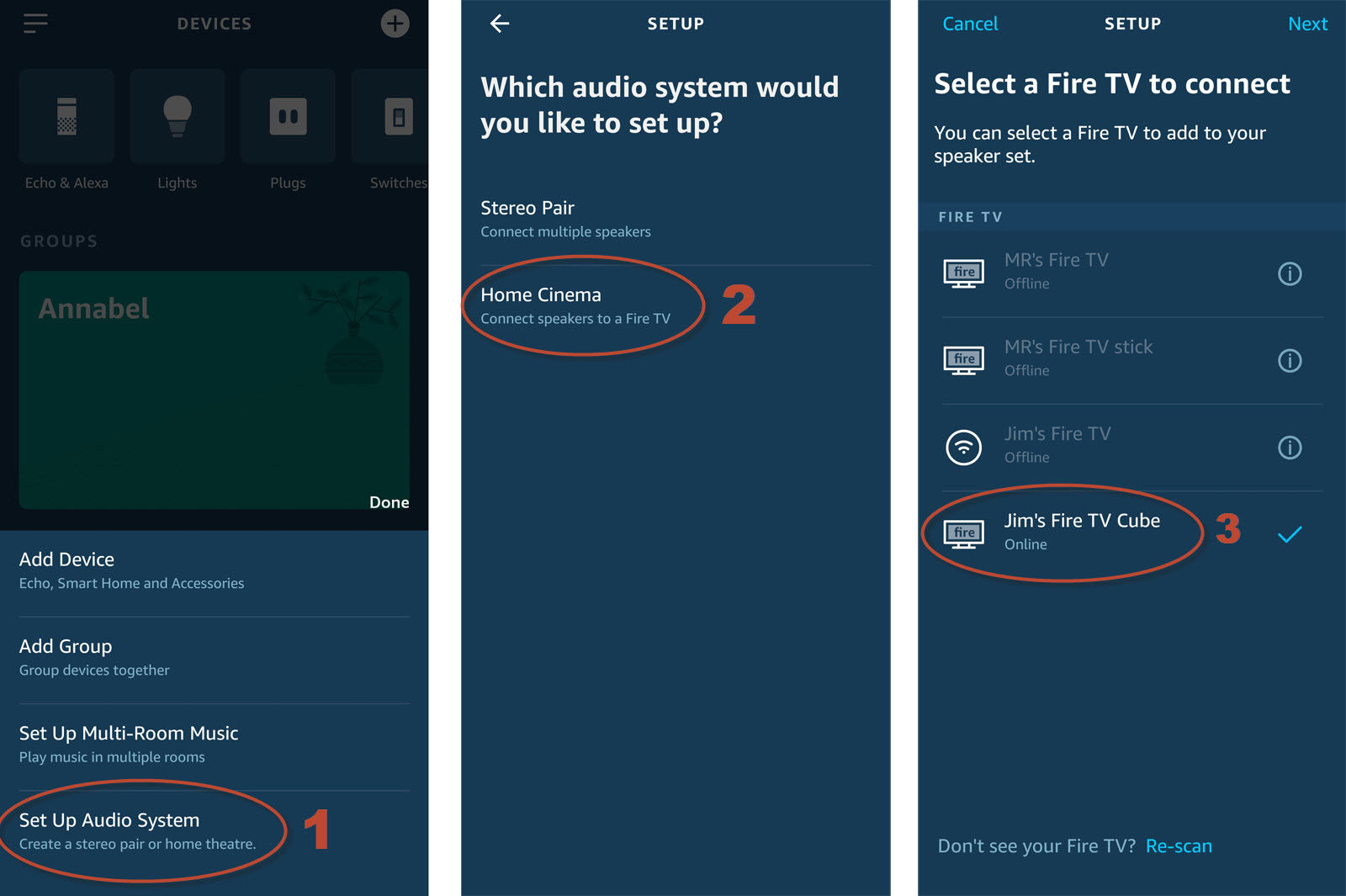 On the next screen, choose your Fire TV (3) and then tap “Next” at the top.

Pick which speaker your Fire TV should connect with (4). Here, you can pick speaker groups already set up, such as the Lounge group shown below. Or you can pick a single Echo or a pair of supported devices. If you have an Echo sub, that will be included in a speaker group already, but having one means you can have up to a 2.1 setup for your Fire TV sound system. 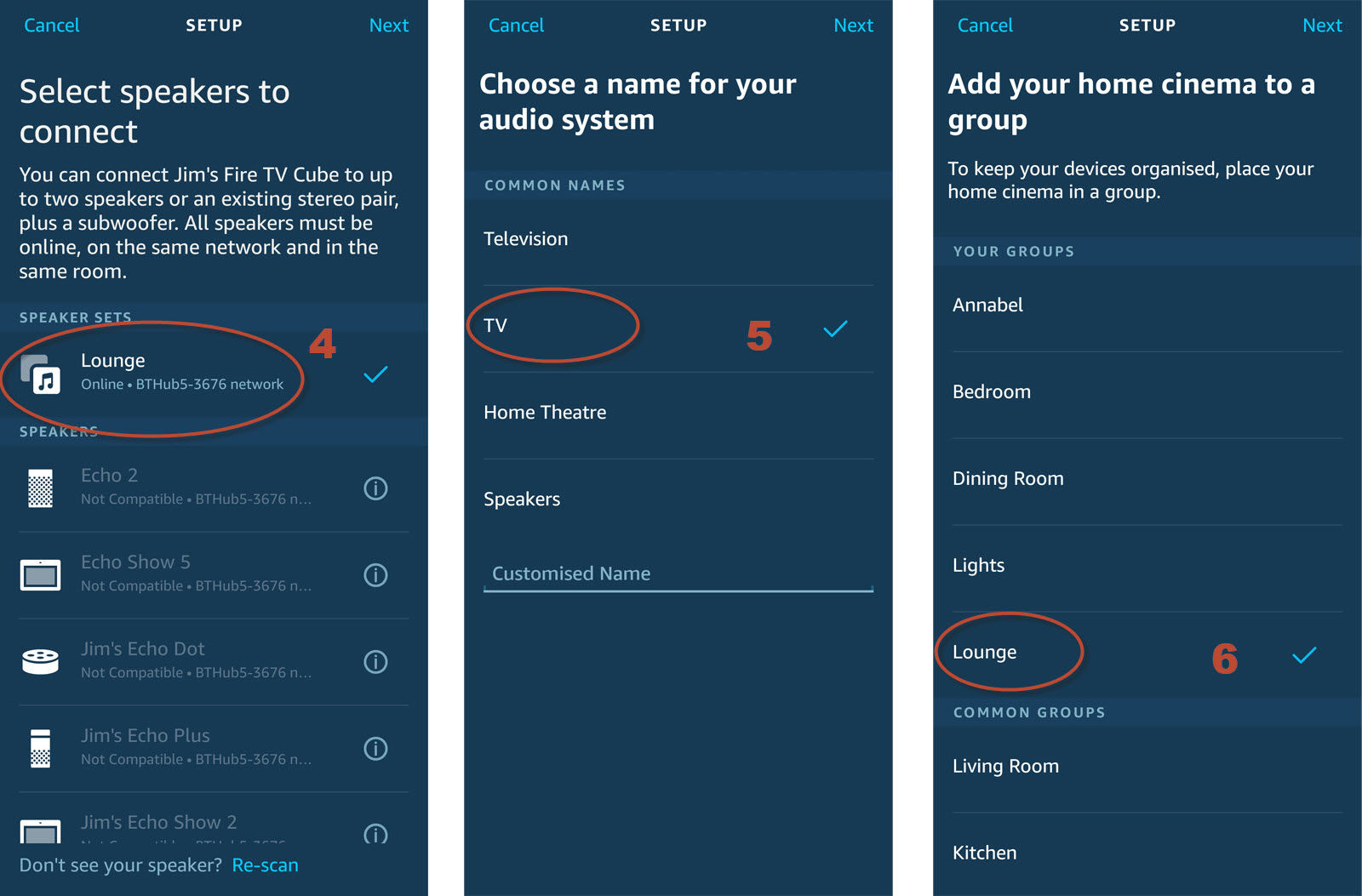 Tap “Next” then choose a name your new Alexa Home Theatre system. Finally, add your system to a group – if you have groups set up. Here, we’ve added it to our Lounge group consisting of an Echo Studio and Echo Sub, as that’s where the TV, Fire TV Cube and Echo Studio live.

On your Fire TV, you should see a message like this, confirming the system is set up, but of course you’ll know if it’s working ok if the sound comes out of your Amazon Echo or not. 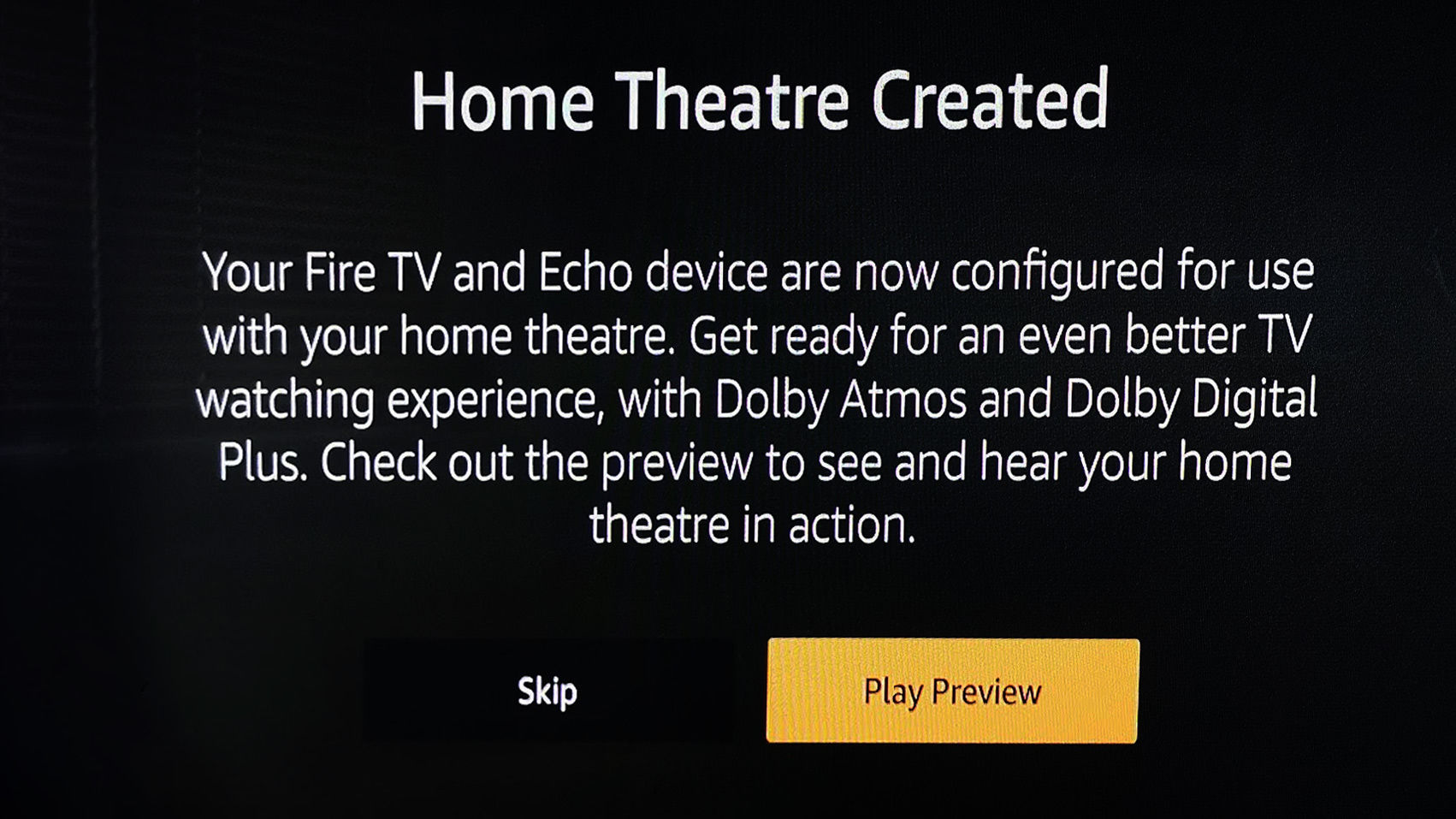 Note that if you already had a Fire TV Cube set up to control a sound bar, you’ll also see a warning to say that its volume buttons will now control the volume level on your Echo, not your sound bar.

One last thing: if you want to know what type of audio you’re getting, start a video playing in a player such as Amazon Prime Video and press your Fire TV remote’s centre button. Select settings and then Audio. Click on Audio output, and choose the appropriate audio soundtrack. If Dolby Atmos is available and you have set up Alexa Home Theatre with an Echo Studio, you’ll see Dolby Atmos in the list. 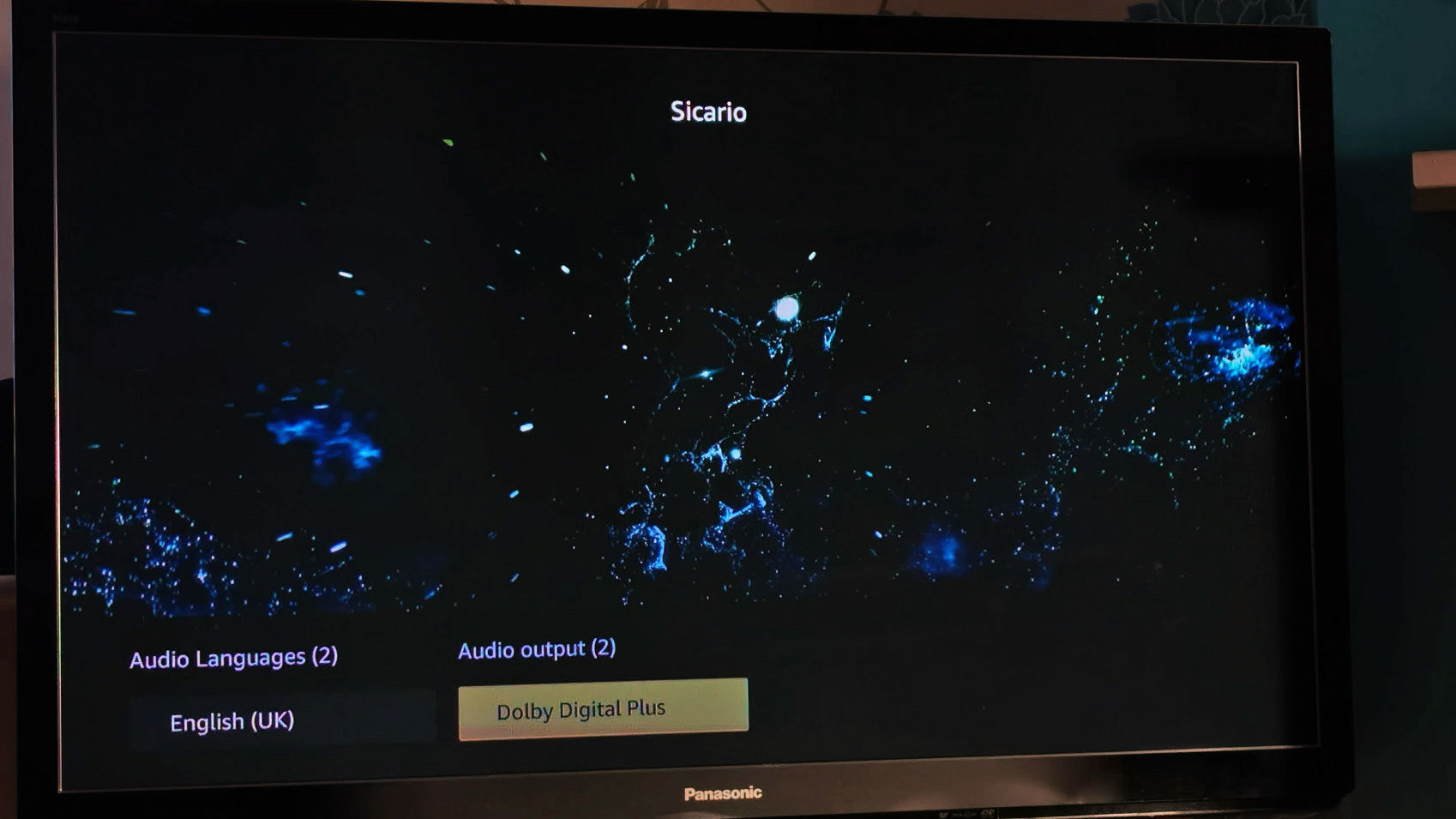 Apple’s next big thing feels further away than ever

Apple @ Work: Why the Genius Bar is an underrated part of the Mac experience for small businesses

The Fastest Way to Open Your Camera on iPhone